We are just a few hours before the Xiaomi Mi 8 and Mi 8 SE revelation, however, this couldn’t stop the company’s CEO – Lei Jun – from sharing three photo samples to showcase the camera performance of the Mi8 sensor. Those pictures were shared through Chinese Weibo, so they have been victims of compression. Besides this fact they are pleasant enough to give us an idea of what the smartphone will offer.

The three pictures above show the Ping An Financial Center in Shenzen during the day, dawn and at night. Despite the compression caused by the Weibo’s website, we can see how inexistent is the noise in the low-light images and also that the details of the picture are well preserved. Colors are vivid and realistic in all environments and also the daylight scenario shows us a pretty accurate sky. 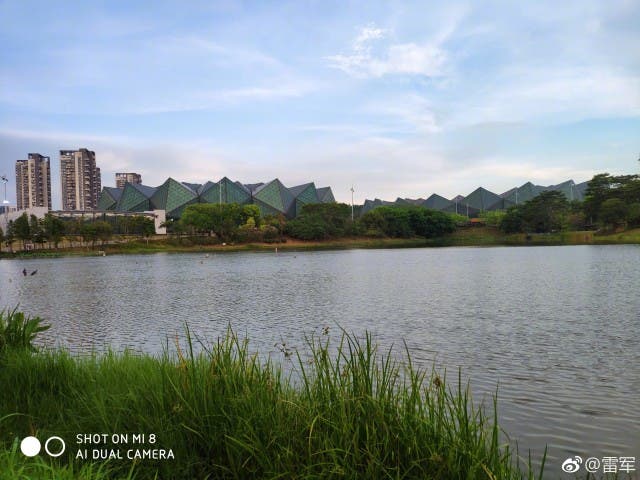 The above picture was shared by Lei Jun as well, in an attempt to show more of the Mi 8 camera capabilities. Xiaomi is keen to bring their best camera to the date in their newest flagship that will be revealed in just a few hours ahead. Over the past years, the camera department has been Xiaomi’s Achilles heel in every smartphone of the brand, from the flagships to the mid-range devices.

Last year the company managed to impress with the Mi Note 3. The Mi Mix 2s came a few months later and also showed the company improvements in this department, to not mention the Redmi Note 5 that brought great photography specifications for the entry mid-range segment. 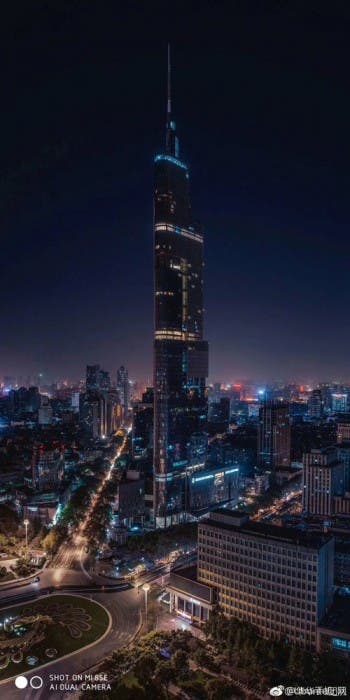 The last picture of this post has been shared by the Ubuntu Team account in Weibo and it contains a night photo taken with the Mi 8 SE that also sports the same double camera setup with AI enhancements. At first glance, the picture seems to be on par with the bigger Mi 8 smartphone, but it’s too soon to have any conclusive idea about the camera differences in both smartphones.

According to previous leaks, the Mi 8 is expected to come with an AI-powered dual-camera setup on the rear with the 20MP f/1.7 sensor coupled by another 16MP f/2.0 unit. Of course, full details will be revealed during the phone launch that is set to happen just a few hours ahead so stay tuned for our full coverage at the event.

Next In-display fingerprint sensor confirmed for the Galaxy S10