The annual COMPUTEX2018 exhibition is about to open. We have been eagerly waiting for this event, as the next gaming smartphone will debut there. The rumors concerning the ASUS ROG gaming smartphone have been buzzing in the net for a while. And today, some key features of the upcoming model were revealed by ePrice. 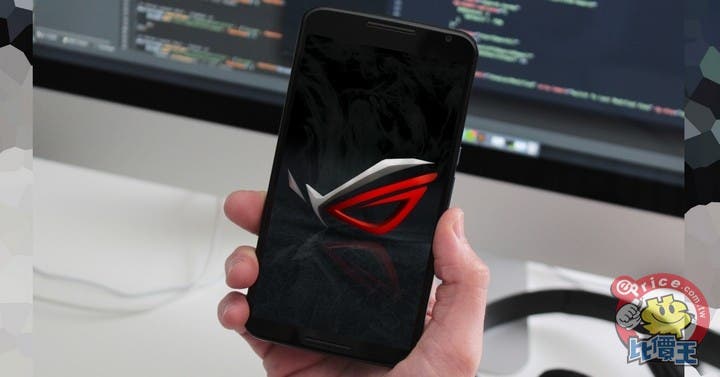 According to the source, the ASUS ROG Gaming smartphone will be packed with a 6-inch AMOLED full-screen using an iPhone X-like notch screen design. Under the hood, it carries a Snapdragon 845 chip, which is a real advantage towards the Nubia’s model. But this handset shouldn’t take over the Xiaomi Black Shark, as both devices come with the same configuration. Anyway, the chip will be coupled with an 8GB of RAM, 128/256GB of internal storage, and 4000mAh battery. It’s rumored there will be a dual-camera on the back.

However, we are talking about a gaming smartphone. Therefore, we are more interested in its gaming features. The ASUS ROG gaming smartphone should come with dual speakers and use a special heat pipe design to improve cooling performance. The company will launch a bunch of gaming accessories to meet the gamers’ requirements.

It is assumed to launch in July.

Next VIVO NEX With Snapdragon 710 Leaked On GeekBench