On May 24, Qualcomm officially announced the Snapdragon 710 platform. Compared to the Snapdragon 660, this chip is upgraded to 10nm process, uses a dual-core + hexa-core Big.Little design, and an Adreno 616 GPU. The overall performance is increased by 20%, while the GPU performance is increased by 35%. We are recalling the key parameters of this SoC because the upcoming VIVO NEX is said to have two variants. And one of them will be packed with it. Today, the mentioned device leaked on a benchmark database confirming these assumptions. 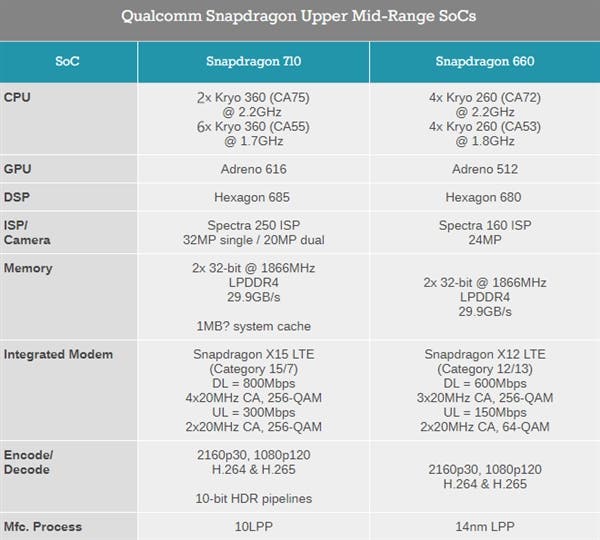 According to AndroidPure, the VIVO NEX leaked on GB4 database. As the screenshot shows, the phone sports a Snapdragon 710 chipset and scores 1975 and 5833 scores in single-core and multi-core tests, respectively. If comparing to the Snapdragon’s 1600 points. It’s a significant improvement. As for other features, the phone will come with a 4GB of RAM and run on Android 8.1. 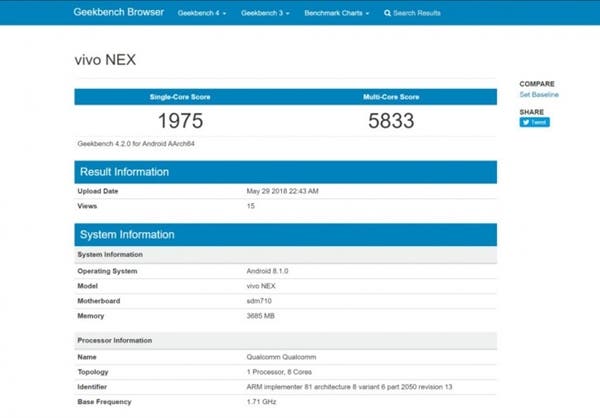 Well, seems nothing causes a doubt the VIVO NEX is in a mass production and will hit the market soon. But it’s more important to learn whether this is the redesigned version of the former concept model named the VIVO APEX. As you remember, the latter was announced with a half-screen fingerprint identification, a pop-up front camera, and other amazing features. So we wouldn’t like to know only the higher screen proportion was kept for the NEX. 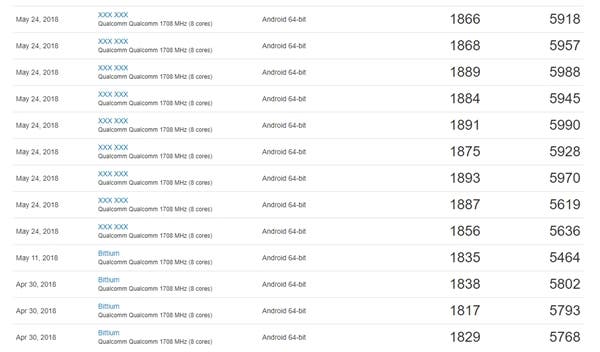 Apart from this, we have heard the VIVO NEX will have the second variant powered by a Snapdragon 845 chip. So we’d like to know more about the differences between these two models. There’s only one more sleep till the launch event held on June 12. So let’s keep waiting.

Next Galaxy A9 Star, A9 Star Lite coming on June 7 in China, says leaked poster