On May 31, Chinese manufacturing giant, Xiaomi, held a huge press conference in Shenzhen where it announced a plethora of products. Among them was the Xiaomi Mi VR wireless Headset which the company produced in conjunction with Oculus. The 32GB version was priced at 1,499 Yuan ($233) and the 64GB version was priced at 1,799 Yuan ($281). Recent reports show that this headset was supposed to be more expensive but for the last minute intervention of Xiaomi’s CEO, Lei Jun. 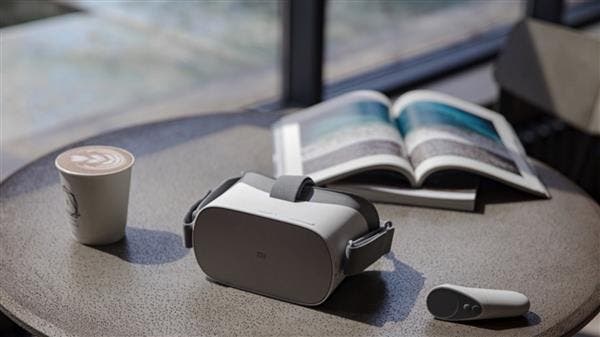 Tang Mu, head of Xiaomi exploration laboratory, explained the reasons why the different variants come with their current prices. Tang Mu said that the price of 1,499 Yuan was fixed by Mr. Lei at the last moment. Prior to that, the company had set it slightly higher, because there is VAT in China and there are many other additional costs. This VR headset is priced at $199 in the United States but the exchange rate plus VAT is high thus there is more cost in China. 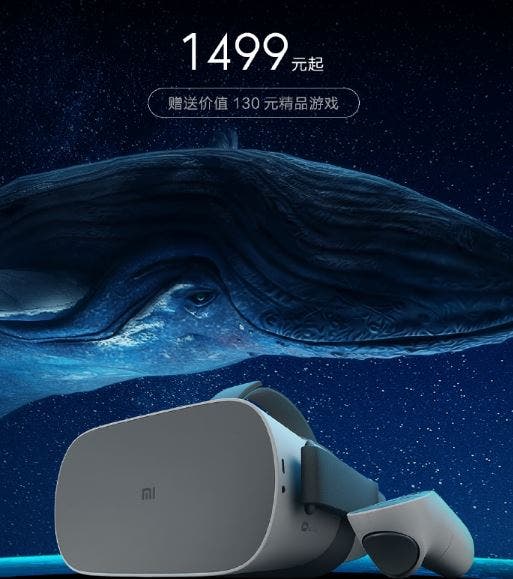 Lei Jun has always said that Xiaomi must adhere to what it is known for which is quality products at affordable prices. He stated that Xiaomi users should not think that the company sells more expensive than the United States. The research and development process in the United States is far ahead and that plays a major role in the pricing.

Previous Flash sales of the UMIDIGI S2 Lite for just $129.99

Next Honor MagicBook Ruilong Edition To Arrive On June 6