At the Taipei Computer Show, Asustek brought a lot of new products, including the ASUS ROG gaming smartphone, ultra-widescreen and high color screens, and many notebook products. In addition to the two new products of the ROG gaming series, the manufacturer also launched the VivoBook S, ZenBook S, ZenBook Pro 14/15, etc. However, there was a concept model caught our eyes. If you guess, we are talking about the Asus PROJECT PRECOG concept book. 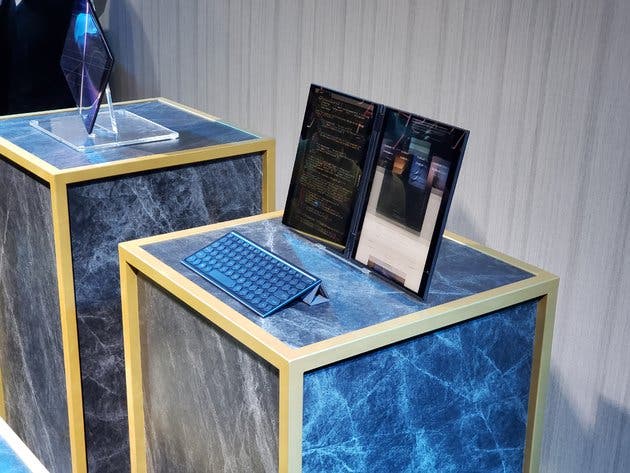 As the name suggests, the Asus PROJECT PRECOG is a concept laptop/book. It comes with two screens on the B side and C side. The C-side screen can sense the position of the hand and adjust the position of the virtual keyboard. However, if there are an external mouse and keyboard plugged, the keyboard mode will automatically be turned off. In addition, the C-side screen also supports handwriting. 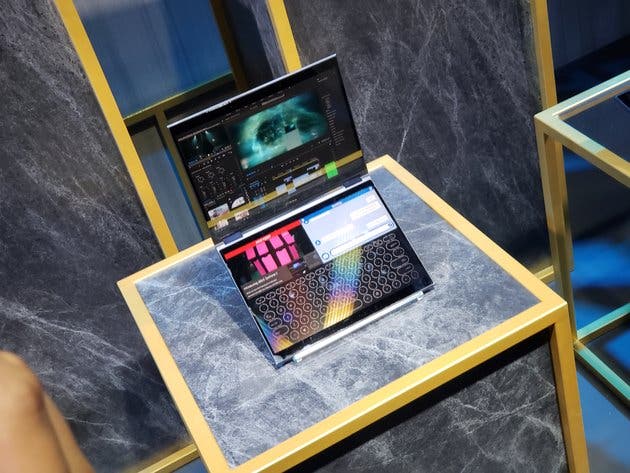 The Asus PROJECT PRECOG supports 360 degrees hinging. So you can use it for various scenarios. At the press conference, Asus especially showed the situation of playing chess in a flat state. This concept laptop supports AI, which can learn users’ habits and provide a corresponding performance. Plus, this feature also performs smart energy-saving functions. 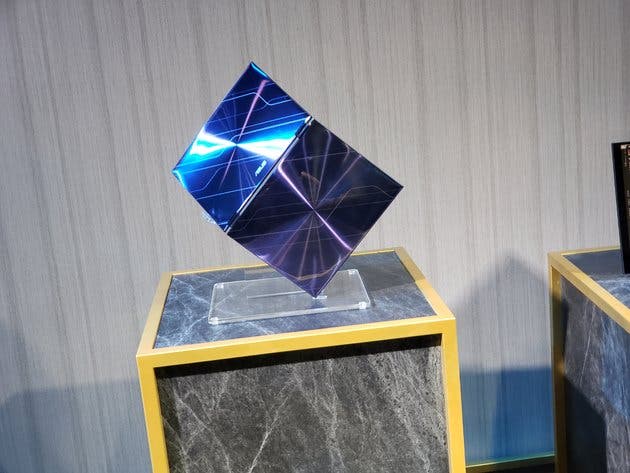 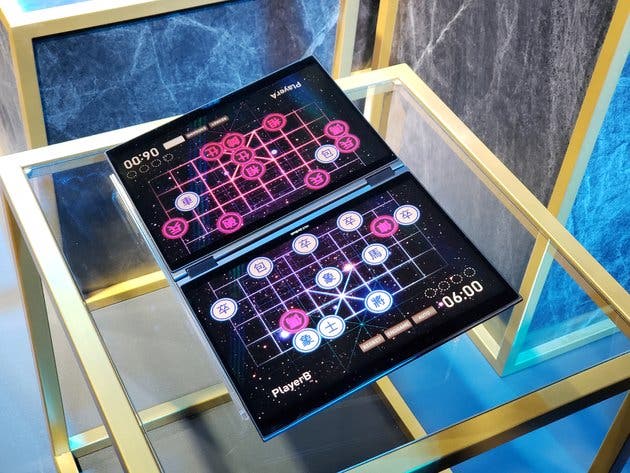 In terms of configuration, Asustek confirmed that the concept book is equipped with an Intel Movidius vision processor. Unfortunately, it didn’t disclose other options such as the CPU, memory, graphics card, hard disk, etc. At last, the Asus PROJECT PRECOG supports Cortana and Alexa voice assistant and is expected to be officially released next year. 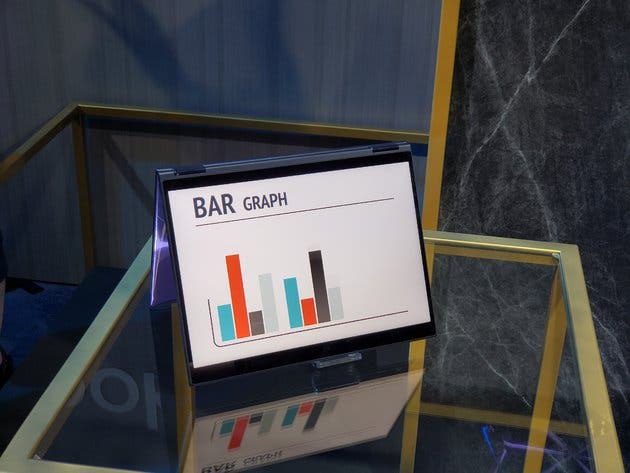