Xiaomi’s Redmi Y2 aka the Redmi S2 is slated for a launch today in New Delhi, India. Gizchina have been invited to attend the launch event where Xiaomi will also release info about the fate of MIUI 10 global ROM. But before that, some information regarding the variants and pricing of the Redmi Y2 has leaked today. 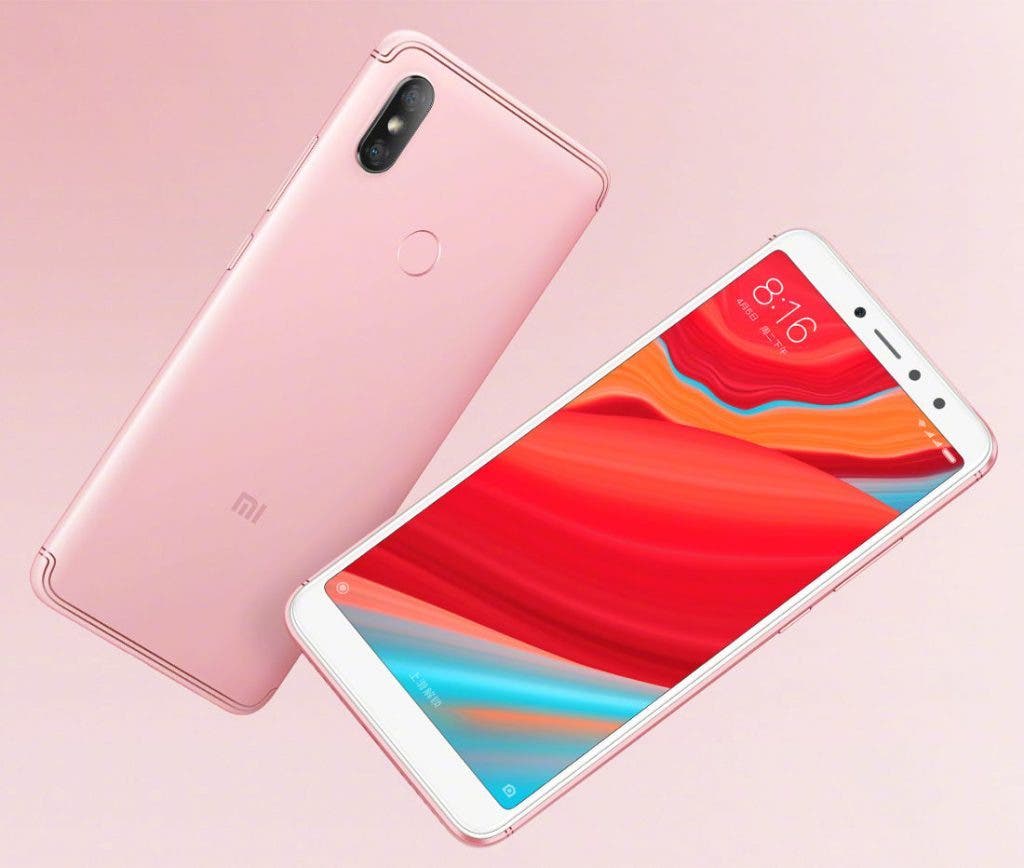 The specs of the Redmi Y2 aren’t exactly a secret either since it is a rebranded Redmi S2. The handset is expected to come with a 6-inch Full-HD+ display, Snapdragon 625, and a 3,080mAh battery. The camera is where the Redmi Y2 will shine the most as it has been created exactly for a superior photography experience on a diet. The rear has a dual lens setup of 12MP + 5MP with features like PDAF, scene detection AI fo portraits and more.

We know beforehand that the Redmi Y2 will be an Amazon exclusive and it will compete with Xiaomi’s own offerings like the Redmi 5, Redmi Note 5, and some others like Moto G5s. Besides a Redmi Y2, Xiaomi is expected to also be introducing MIUI 10 at the same event. By MIUI 10, we mean the global version of course. Stay tuned as we’ll be bringing you the latest stuff from the event.