Yesterday, Toshiba issued a statement saying that it had decided to sell its 80.1% shares in Toshiba Client Solutions (TCS), which operates its personal computer (PC) business, to SHARP. Toshiba expects the deal to be completed on October 1. In its turn, on the same day, SHARP also announced the acquisition. It only needs to pay 4 billion yen ($36 million) to implement this transaction. With this move, SHARP will return to the PC market after 8 years. Analysts believe that Foxconn, which currently owns SHARP, has played an important role in this transaction. This foundry giant is committed to leading establishing Foxconn’s position in the electronic product field. 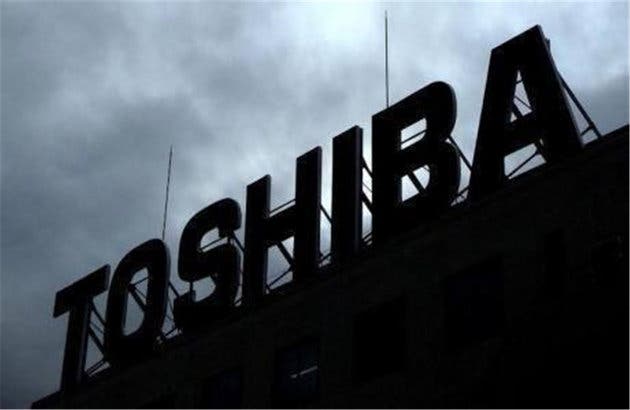 The Wall Street Journal reported the two former Japanese electronics giants, SHARP and Toshiba have embarked on a very different course of development. Both suffered a severe financial crisis in recent years. SHARP accepted the acquisition by the Taiwanese Hon Hai Technology (Foxconn) as a subsidiary of the latter. As for Toshiba, which relied mainly on Japanese government support, remained trapped.

In 2015, with the exposure of the ‘False Accounting’ scandal, 8 of the 16 Toshiba board members resigned, including the CEO Hisao Tanaka. Subsequently, Westinghouse Electric Company, the US nuclear engineering group that went bankrupt last year, has been sold by its owner Toshiba to Canadian asset manager Brookfield in a $4.6 billion deal. This pushed Toshiba to the edge of a cliff that might be delisted by the Tokyo Stock Exchange.

In order to solve the financial dilemma, Toshiba has conducted a series of sales of its business units, including the sale of TV business to Hisense Group, the sale of white goods business to Chinese household appliance giant Midea Group. Bain Capital, one of the world’s leading multi-asset alternative investment firms retained only 40% of its shares.

Since the business research agency Gartner began to count the PC market information in the 1990s, before 2001, only Packard Bell NEC (NEC abandoned Packard Bell formally in 1999) entered the top five. The rest of manufacturers include Compaq, IBM, Hewlett-Packard, Dell and other major US vendors.

So with the entrance of Toshiba and Fujitsu the top five at the beginning of the new century, the Japanese PC industry has gradually occupied an important position in the global market. However, it didn’t last long. NEC and Fujitsu dropped behind in 2003 and 2006 and failed to return to the first league. Toshiba, which had been the top five in terms of global shipments, has not returned to this list since 2011.

In this context, SHARP would like to take a place in the market after retiring for eight years and relying on Toshiba’s PC business.

Next Honor 9i With A Stylish Look and Impressive Features Announced