OnePlus 6 was released about two months ago with Snapdragon 845 SoC and up to 8GB of RAM becoming one of the earliest flagships of 2018. OnePlus has always had a penchant for cameras and the OnePlus 6 camera was quite astonishing with a dual rear camera setup having 20MP+16MP Sony IMX519 sensors with dual-core focus and an aperture of F/2.0. On the front, there is a 16MP shooter which supports AI portrait beauty. 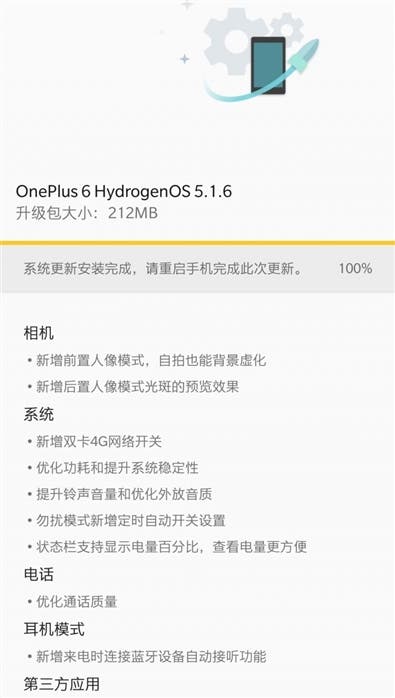 Now, Oneplus has released a 212MB update to the OP6 system which brings some system optimizations. This update brings front portrait mode so that the self-timer can also be blurred while the rear portrait mode increases the preview effect of the spot of interest. 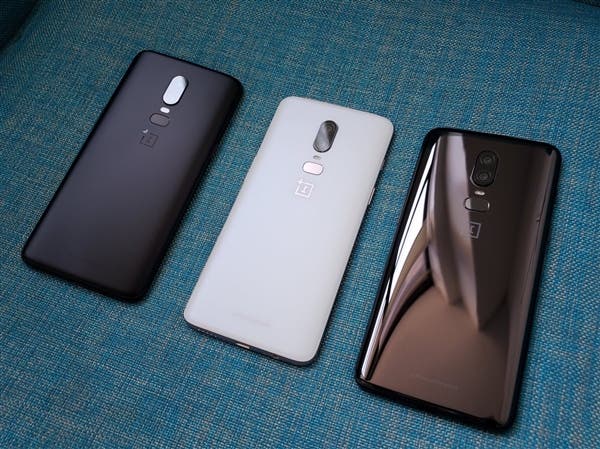 In addition, new dual-card 4G network switches were added to the system to increase the volume of ringing tones. There are also optimizations to the automatic switching settings on hand-off mode, power percentage in the status bar, and automatic call answering when a Bluetooth headset is connected. As usual, updates are released OTA thus it may take a while for it to pop up on your device. You can also head to Settings > System Updates to check if it is available for your device.