The Smartisan R1 is the company’s flagship for 2018, as such, the device comes with an array of impressive specs, which is what you’d expect to find on an high-end phone. Among them, what really surprised everybody is the amount of internal storage that is possible to obtain with this phone. 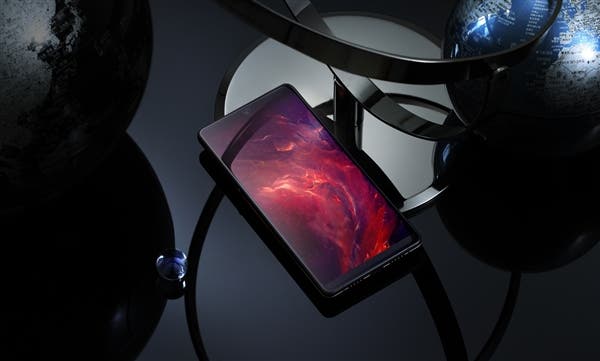 Smartisan’s R1 was indeed launched in various variants, with the top one sporting as much as 1TB of UFS 2.1 storage.

Nonetheless, as you’ve read in the title, today was the day of the 512GB model which has been officially launched with a 4999 Yuan price tag, which is around $780.

The smartphone comes with 8GB of RAM along with 512GB of internal storage, all the rest stays the same. Meaning that we still find a large 6.17-inch full-screen display with a resolution of 2242 × 1080, back glass, and the hammer logo & fingerprint recognition combined. 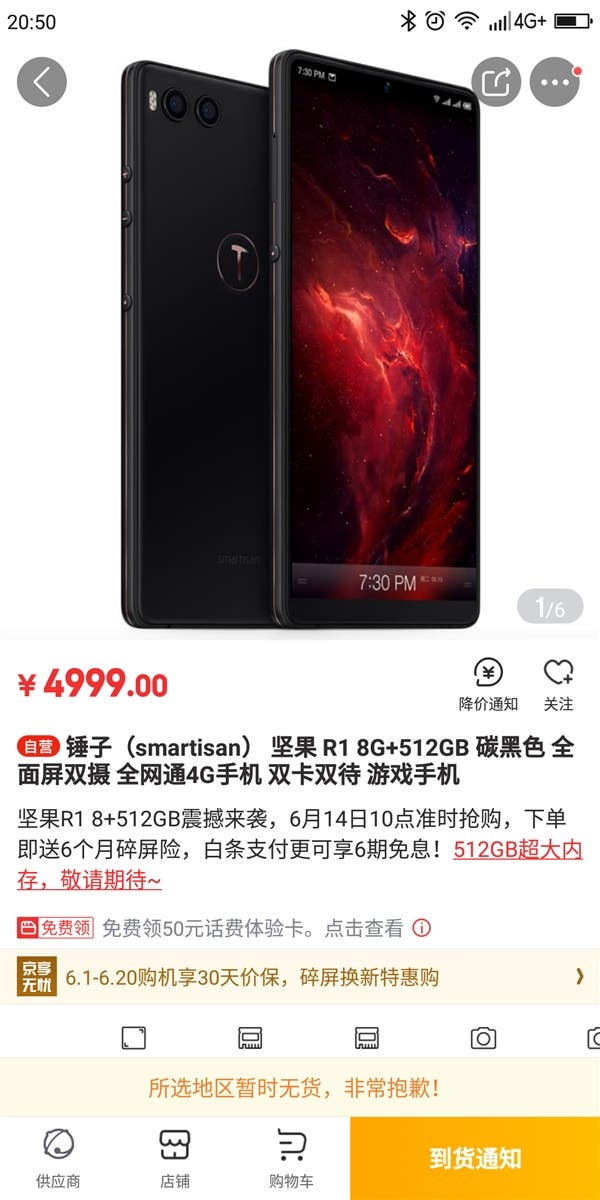