Vivo Nex, the apex of all Vivo’s hard work finally materialized in the real world of consumers late last month. There were two main versions- a sensibly priced one with the Snapdragon 710 SoC, and the other one with all the bells and whistles with the Snapdragon 845. While Chinese buyers of the phone would definitely be happy, watchers across the globe wondered when this new toy would land in their hands. Well, it seems we can confirm that it is headed to India, if not in other regions, in the very near future. 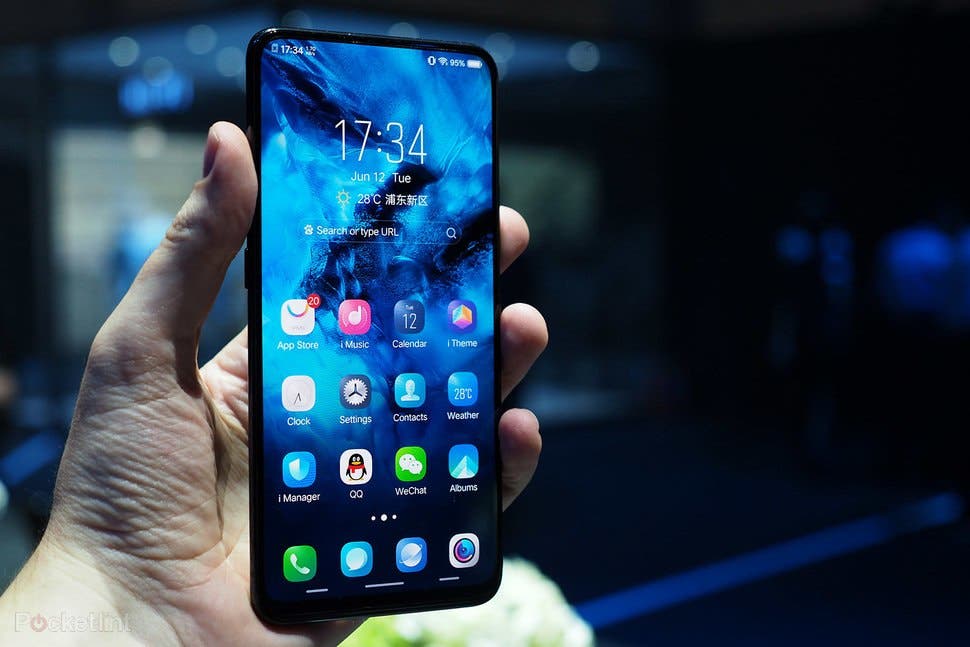 91mobiles, an Indian publication reported today that their sources from the retail sector believe that Vivo is planning a debut of the Vivo Nex in India in the third week of July. Also, it could be priced around Rs 40,000 ($587). As for the question, whether both models will launch or not, the publication stated that there was no explicit answer but the quoted price hinted that it was at least the Vivo Nex that is launching soon.

The main differences between the Vivo Nex and Vivo Nex Ultimate are the on-screen fingerprint reader and the Snapdragon 710 chip. Also, the Nex has 6GB of RAM whereas the Nex Ultimate has 8GB of RAM.

The price in India seems close to the Chinese variant and a bit higher compared to the Mi Mix 2 and the OnePlus 6 basic variant. If the report does turn out to be true, then Vivo may very well be the first to debut a Snapdragon 710 device in India.

Next Oppo Find X: All secrets revealed through an exclusive leak before launch