Qualcomm has said the first 5G-enabled smartphone will arrive later this year. We know Huawei is going to release a similar handset soon as well. But its model will out only in 2019. This simply means though the Chinese tech giant is doing its best to change the dominant position of Qualcomm, the latter still feels confident. But the news we have got today may change everything in coming months. 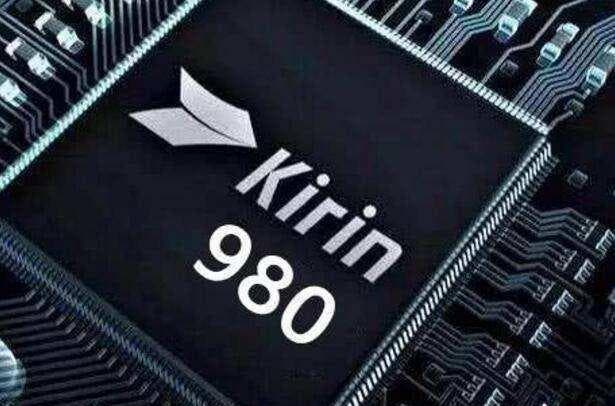 There are tons of Chinese smartphones using Qualcomm’s chips. Thus, any innovation made by this company will spread like a virus. Huawei is a leading company not only in China but in many markets as well. Moreover, it’s the third toppest smartphone makers around the globe. So it can’t rely on Qualcomm. Actually, they have realized this long ago and started making their own chips. Though the Kirin 970 was the world’s first AI chip, it couldn’t provide performance identical to the Snapdragon 845. Of course, it’s among the best models in the world. But there is
a large amount of work to be done.

Previously, we have heard the Huawei HiSilicon Kirin 980 already went into production. It is way more powerful than the Kirin 970 and is expected to beat the Snapdragon 845 in terms of performance. However, today, we got another news saying there is another chip named Kirin 1020. Its performance is extremely strong. It may even provide a twice more powerful performance of the Kirin 970, achieving 400.000 points at AnTuTu.

It’s reported, when the 5G network launches, the Kirin 1020 will go into mass production and appear on various Huawei handsets. So many hurry to predict with the launch of the Kirin 1020, Huawei may change the current status in the market.