Alcatel has secretly expanded its portfolio of smartphones with the unleashing of the Alcatel 1, a low-end device, in Russia. The Alcatel 1 succeeds the Alcatel 1X Android Go device launched earlier at the MWC. Though it is still targeted at the first time smartphone users, the device packs even lesser internals relative to the Alcatel 1X.

The Firm hasn’t revealed the release date of the low-cost smartphone, but it should be made available in the next few days, and it is still not known whether or not it will be released in other markets. The device will hit the market in gold, blue, and black, and as for pricing, the device should cost lesser than the Alcatel 1X. 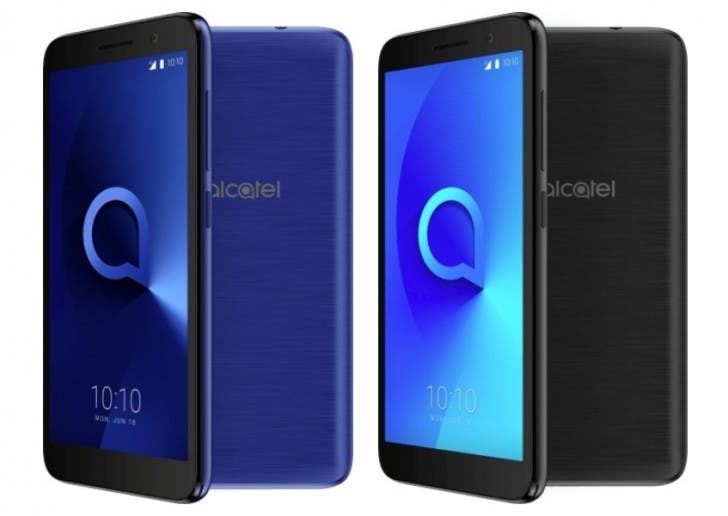 The camera on both sides is nothing to be excited about, it sports a 5MP rear camera and a 2MP front-facing camera, and is powered by a 2000mAh battery. It has the usual LTE connectivity, although only up to Cat.4 (150Mbps down, 50Mbps up), GPS, Wi-Fi, Bluetooth, and dual-SIM functionality.

Previous Lenovo Tab4 series will receive Android 8.1 Oreo, but only in November

Next Samsung's Patent From 2016 Details a Chin-Less Design