The Asus ROG phone, revealed by the Taiwanese firm as a gaming smartphone at the latest Computex event, is currently not available to the public. While Asus has said that the phone will be coming during the third quarter to a number of countries including India, and the US, exact dates still remain unknown. Amidst the uncertainty, the ROG phone has appeared on official Asus US portal.

The listing isn’t just a vague fleeting image accidentally put there. There are full-blown promo images in there which means this is serious business. We’ll leave a link to the source at the end if you want to check out the images and the listing. For now, pricing and availability time still remains a mystery.

The Asus ROG phone is a hailed by the Taiwanese firm as a “game changer” that offers “epic performance, unbeatable visuals, and total control.” It does come with some great stand out features which we list below. 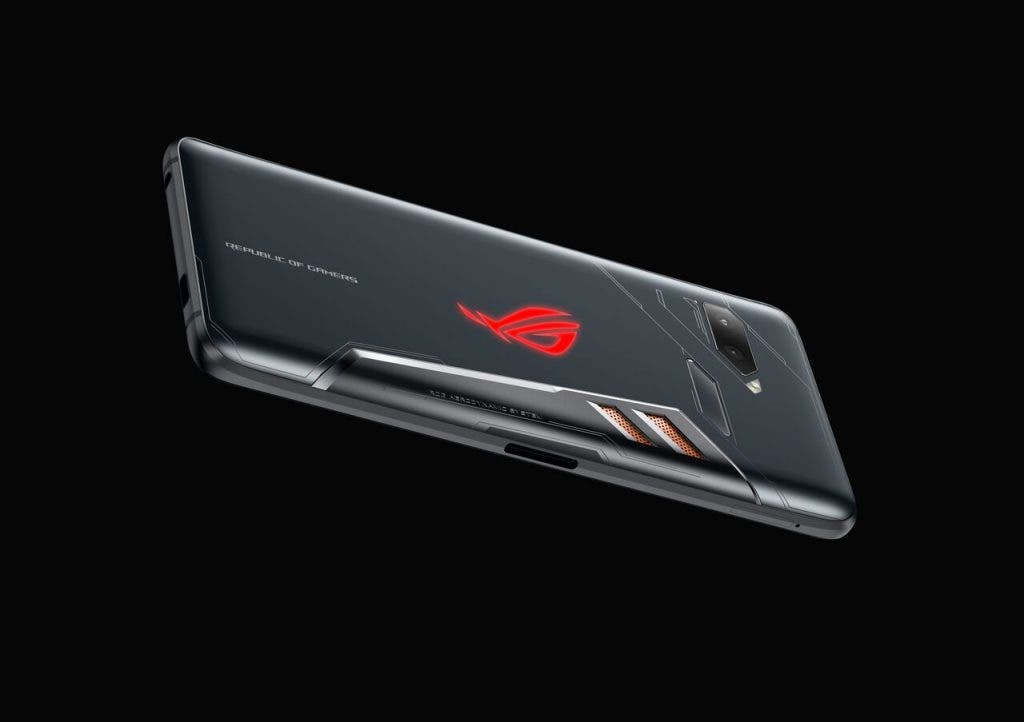 Even though Asus is yet to reveal pricing, we believe that it will probably be the most expensive gaming phone due to the sheer number of features packed in the hardware. Stay tuned, we”re as curious about that as you are and we’ll let you know as soon as we find out.

Next Samsung Android Go phone (SM-J260G) shows up on Geekbench