Honor is already a big online brand in countries like India with devices like the Honor 7X, and 9 Lite this year. But, the company is expanding in other countries as well. And that too with an offline model. Huawei’s sub-brand has opened its first offline store in Vietnam. It seems the online-only subsidiary has had a change of heart and has decided that offline is too big a market to simply ignore. Hence, the change in policy.

The New experience stores will showcase various products including ones not launched in Vietnam like the MagicBook laptop. Moreover, the brand has seen phenomenal sales growth overseas. Honor’s President, Zhao Ming, said that sales have increased overseas by 100 percent in the last five months and it is projected to rise even further in the coming months. The company is looking to expand to more European, Asia Pacific, and Middle East regions in the near future. 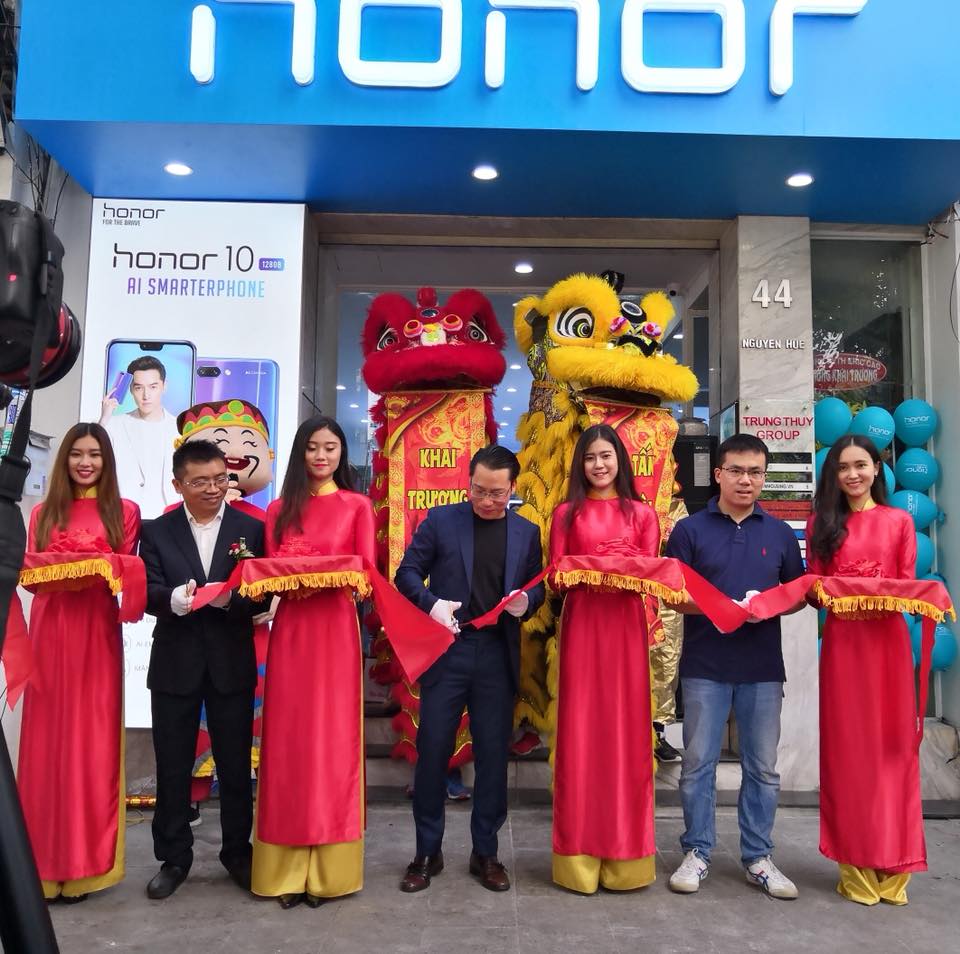 The firm just finished launching its flagship Honor 10 a month back at an aggressive price in Europe and India and looks set for an even more aggressive push in 2019.

Previous Nokia 8 Sirocco, Nokia 7 plus, Nokia 8, and Nokia 6.1 to get face unlock soon

Next Meizu's mBack is Here to Stay, Albeit in a Different Form