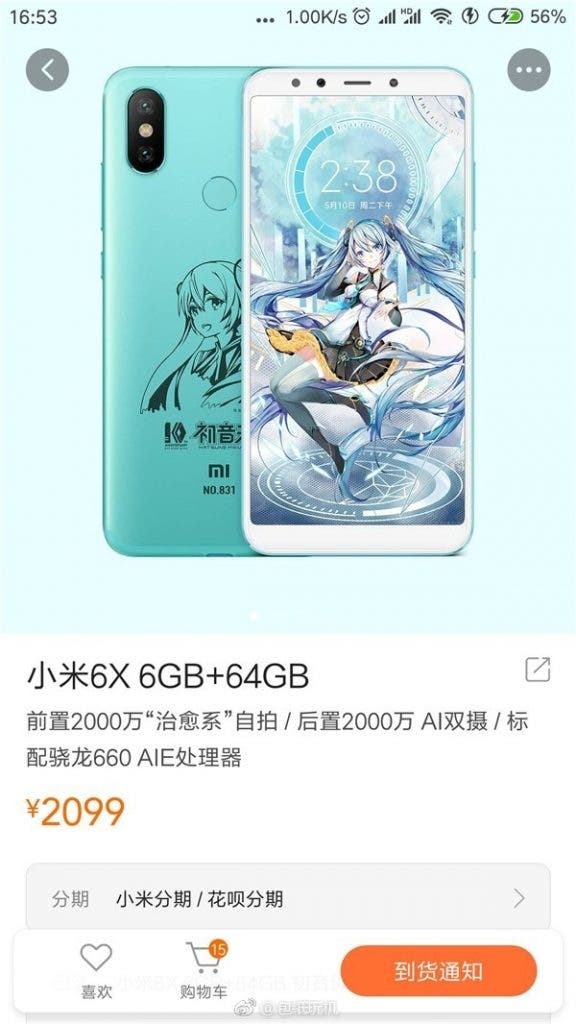 Taking a close look at the revealed images, this phone appears just like the Redmi Note 4X Hatsune Special Edition which arrived sometime last year just that the Xiaomi Mi 6X Hatsune Edition has an icon at its rear. 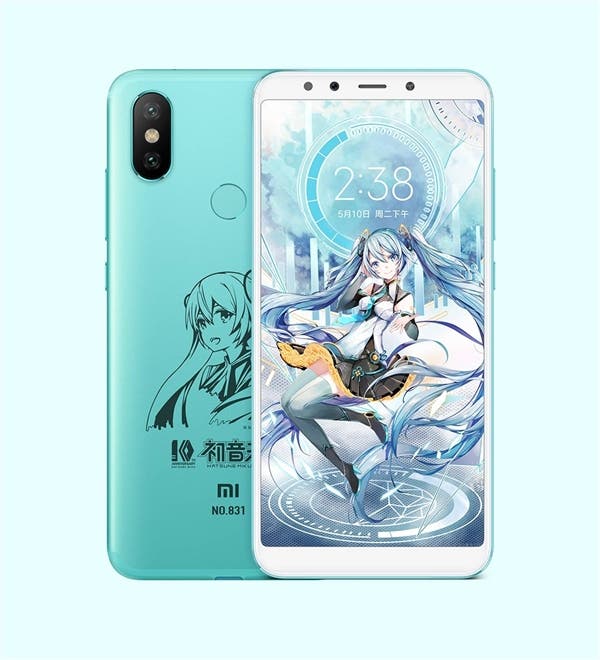 The Xiaomi Mi 6X Hatsune Edition will be powered by a Qualcomm Snapdragon 660 processor coupled with 4GB/6GB of RAM and 64GB/128GB of internal storage which can be expanded. It will be equipped with a  5.99-inch IPS LCD display with a resolution of 2160×1080 pixels (Full HD+) and an aspect ratio of 18:9. 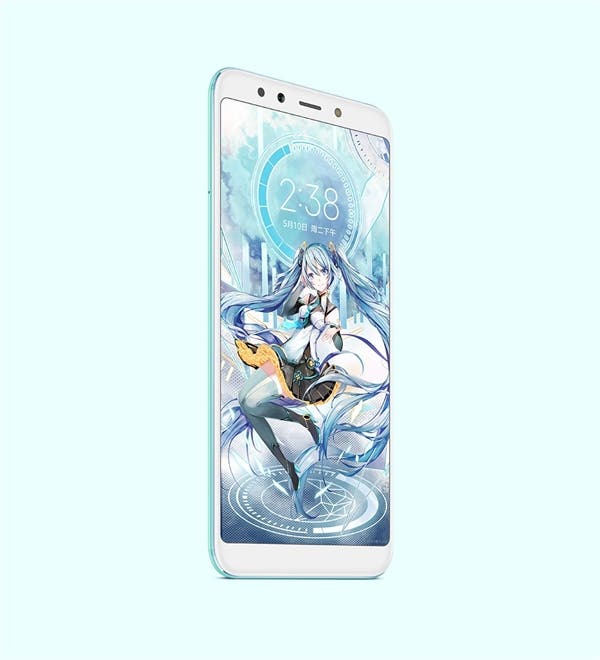 In the camera department, this smartphone will sport a 12MP+20MP dual-camera setup which supports AI Scene Recognition, HDR, 4K video recording and PDAF. On the front, we have a 20MP Sony IMX376 sensor which comes with AI Smart Beauty 4.0, AI Scene recognition, and AI-powered bokeh effect. 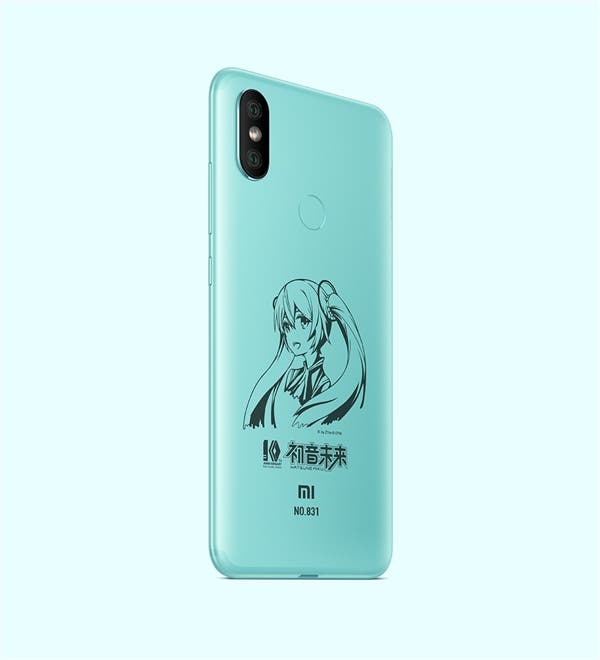 This lights of this smartphone will be kept on by a  3010 mAh battery which supports QC3.0 fast charge and it will run on MIUI 9.5 on top of Android 8.1 Oreo. Other features includes dual-SIM card slot, 4G LTE + VoLTE, Wi-Fi 802.11 b/g/n/ac, Bluetooth 5.0, GPS/A-GPS, IR emitter, and a USB Type-C port. As for its pricing, the 6GB+64GB version comes with a 2099 Yuan ($319) price tag. The Hatsune Edition of Xiaomi smartphones is inspired by a singing voice synthesizer software (Vocaloid) called Hatsune Miku. This software shows an imaginery young girl with a tail. This is quite popular in Japan and Xiaomi is making these editions to win the hearts of  the Japanese market.