OnePlus was founded back in December 2013 by people who believed they can make something different. To do this, they have to work hard and always come in with new ideas. That’s why the company’s slogan is ‘Never Settle.’ But what’s more important, this company continues showing great sales performance in all markets it is presented in. 2018 should be astonishing for them. Though it’s only the mid-year, some large platforms where the current flagship OnePlus 6 is sold at showcases unprecedented results. 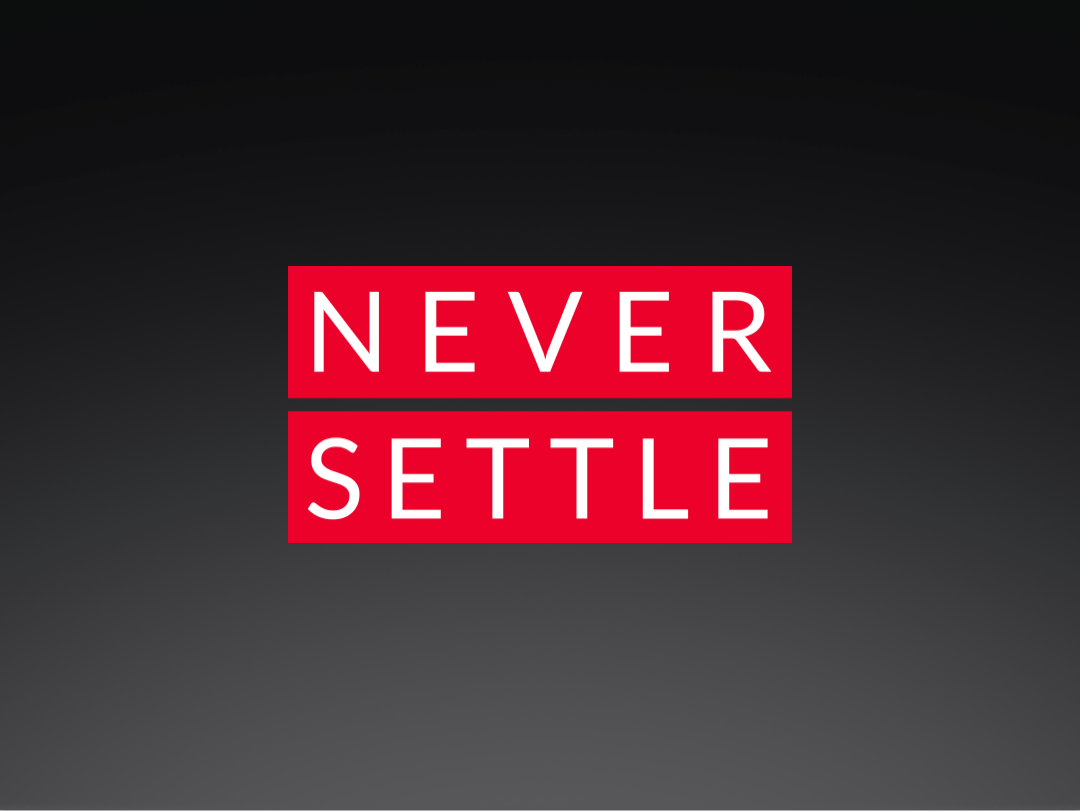 618 is a mid-year sales season for the most Chinese retailers. Jingdong is no exception. It’s among the largest sales platforms. So everything happening in it can be taken as an indicator that can be projected on the entire market. As for this year’s 618 festival, OnePlus’ sales were increased year-over-year by 25 times.

Moreover, there was a special campaign on June 7 dubbed ‘OnePlus Brand Day.’ And the OnePlus 6 broke records, reaching the second place on the new products list and winning the first position of 3000 – 3999 yuan ($450-600) phones. This handset catches our eyes not only in terms of online sales but offline sales as well. This simply means people get their hands on the OnePlus latest flagships in all possible ways.

As for the chronography, the first OnePlus smartphone was launched in 2014 and provided unexpected results. The OnePlus 3 that was released in mid-2016 was sold out in more than biggest cities in the world, including New York, Paris, Berlin, London, and Bangalore.

At this moment, OnePlus has entered 32 countries and regions and its overseas market sales accounted for 60-70% of total sales. Of course, it is also deeply attached to the domestic market of Canada.

Next Galaxy Note 9 S Pen to get music playback control