With the launch of the Xiaomi Mi MIX, the manufacturer not only set a new mainstream but also come in with a new term of ‘full screen.’ However, the second generation models in face of the Mi MIX 2 and Mi MIX 2S were as sensational as the first one due to the unchanged screen ratio. Seems this problem will be fixed with the release of the third-gen Xiaomi Mi MIX 3, the conversations about which have been buzzing in the net for a while.

All three Xiaomi Mi MIX handsets sport the same tri-bezel-less design. The Xiaomi is using innovative technologies in them, such as a piezoelectric ceramic driver and an ultrasonic proximity sensor. In addition, the second-gen Mi MIX adopted three innovative approaches, including a micro-front camera module, COF (Chip-on-Film) screen driver flexible packaging technology, and active antenna tuning program to enhance the call quality. This trinity allows the manufacturer to reduce the phone size by 12%. However, it still remained a chin, on which we can find a front-facing camera.

There are two smartphones that have sold the problem related to the front camera sensor peculiarly. Of course, you are aware of the VIVO NEX that uses a pop-up camera approach and the OPPO Find X that is using a Two-Track Predatory Structure that holds all the sensors.

As for the Xiaomi Mi MIX 3, we have already seen a couple of leaked photos, showing it will sport a genuine full-screen design. This simply means the manufacturer has done something with those sensors. The recently published renderings showcase the upcoming model will narrow the borders on sides, the forehead, and the chin. It should be within 2mm, which is likely to use COP packaging technology. By the way, all abovementioned models use this technology. 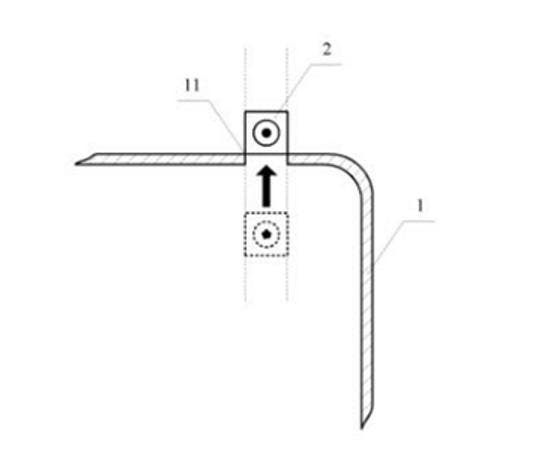 Plus, it’s assumed the Xiaomi Mi MIX 3 will be using a pop-up front camera design identical to the NEX. One of the Mi fans also revealed Xiaomi had applied for a similar patent back in 2015. So there is every reason to think the forthcoming smartphone will be using something like that.

Previous Android 8.1 Oreo update canceled for Mi A1 due to sms bug