Today, the OnePlus 6 Amber Red version was officially released and sales commenced immediately. After a couple of hours, an employee of OnePlus said that this smartphone is still in stock and potential buyers can place their orders at any time. 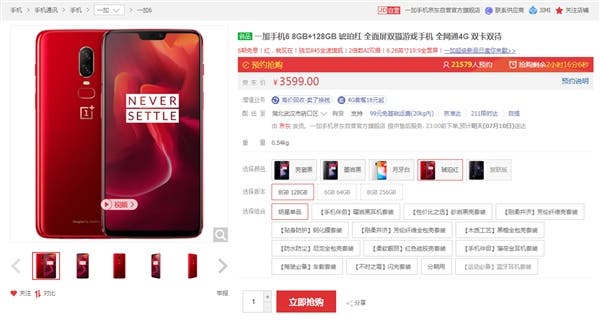 OnePlus 6 is available in moonstone white, dark black and bright porcelain black colour options but the Amber Red version is way more attractive than the other versions. OnePlus CEO Liu Zuohu stated that the OnePlus 6 Amber Red version used a special finishing process which gives it an elegant and smooth texture. As a special touch, the design team evaporated a layer of bright film which cost the company about $5  to make the red colour look less sparkling. The specs of this smartphone are consistent with the other variants. 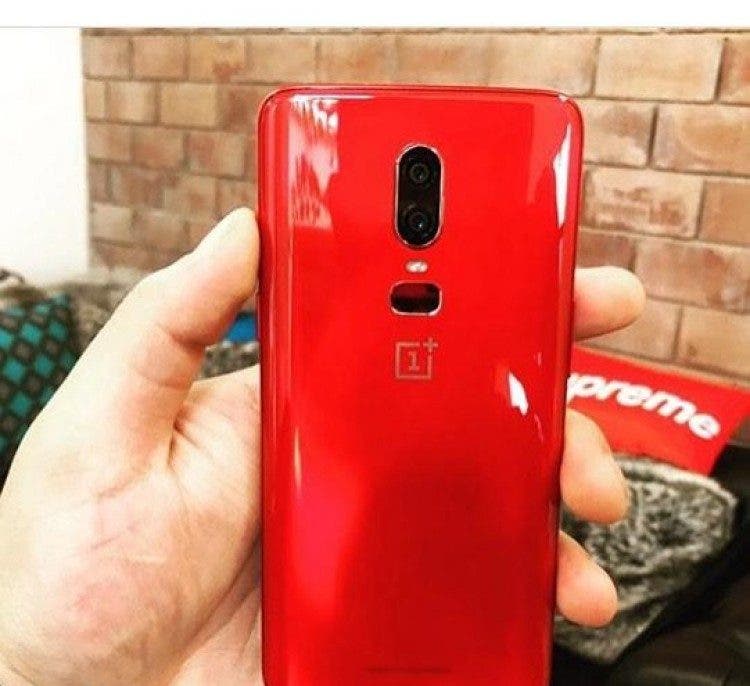 This smartphone is powered by a Snapdragon 845 processor coupled with 8GB of RAM and 128GB of internal storage. OnePlus 6 uses a 6.28-inch full-screen design with a notch. In the camera department, we have a 16MP+20MP AI-assisted dual rear camera which is supported by another 16MP shooter on the front. The lights of this smartphone are kept on by a 3300 mAh battery. It’s a shame that it is quite difficult to get most of these smartphones directly from the manufacturers and we are left with no option but to pay extra bucks to own these devices outside China. The OnePlus 6 Amber Red Version is currently available for pre-order on Geekbuying for $679.99. To get this device, click HERE.