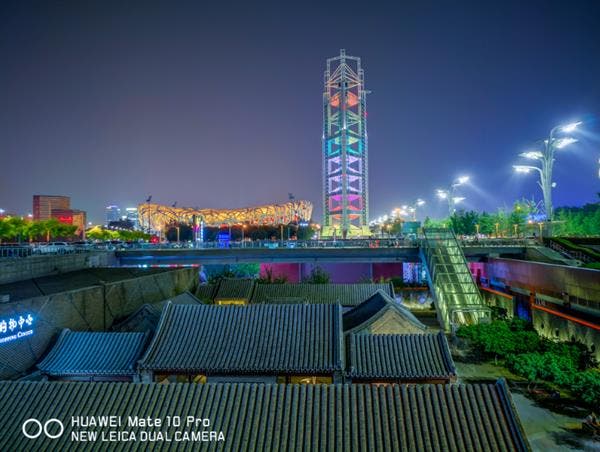 The Huawei Group’s operating results for the first half of 2018 were announced only three days later. On the morning of August 3, Huawei’s consumer business held a performance release conference, detailing the performance of the terminal business in the first half of this year and the sales figures of specific models.

At the press conference, Huawei’s consumer business CEO, Yu Chengdong announced that in the first half of this year, Huawei’s smartphone shipments exceeded 95 million units worldwide. IDC report shows that in the second quarter of 2018, Huawei’s smartphone market share increased to 15.8%, surpassing Apple for the first time and became the world’s second largest smartphone manufacturer. Yu Chengdong said that this is the best performance since the establishment of Huawei’s consumer business, indicating that the company’s business is maintaining steady and rapid growth.

Among them, the Huawei Mate 10 series shipped a total of 10 million units worldwide. Behind the hot sales, in addition to the strong competitiveness of the product launch in the early stage, it is inseparable from the subsequent follow-up value brought by the system software updates and upgrades.

We know every upgrade and adaptation is a big project, which is time-consuming and labor-intensive. Any company should work hard-hearted to be able to comply with user needs and voices and to maintain such high-intensity upgrade frequency. In this sense, the Huawei Mate 10 series set a benchmark for all Android flagship, and once again demonstrated the strong soft power of Huawei phones.