Xiaomi company India head Manu Kumar Jain said that the company will use its funds raised through the recent IPO for the Indian market. In particular, those funds will be used in building an IoT ecosystem, investing in more startups, and developing IoT devices for India. 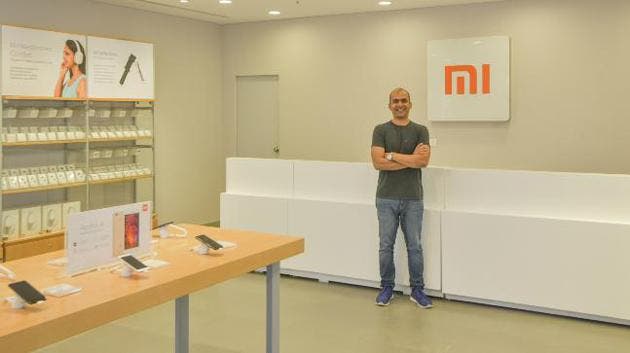 It’s been reported that Xiaomi raised $4.5 billion through IPO last month, 30% of which will be used for core R&D, 30% for IoT platforms, 30% for international expansion, and 10% for miscellaneous expenses. The Xiaomi official told the Economic Times of India: “Some of the international expansion funds will be invested in India. Our smartphones, power banks and other Mi products are doing well in India, but we can also invest in the Internet and venture capital for the Indian market. Take more steps in the field of IoT devices.”

Xiaomi has been building various Internet services in India, including Xiaomi Music, Xiaomi Express, Xiaomi Browser, and Xiaomi Store. The company also recently launched Xiaomi Credit in India, which can provide users with a loan of up to 100,000 rupees ($1453).

Xiaomi has invested in 10 startups in India, several of which are in line with the company’s strategy to build Internet services, such as the social networking application Sharechat, the digital content platform Hungama and the loan startup Krazybee, and have already launched products with these companies.

Xiaomi is also preparing to expand into the high-end smartphone market. Xiaomi’s phones in the Indian market are almost all below 30,000 rupees ($436), and the highest is the Mi MIX. “We realize that the focus is now on the high-end niche. We have to take the battle and make a sober decision: if we have to win the Indian market, we can’t go too far from the average price,” said the Xiaomi India official.

At the same time, Xiaomi said on Monday that its parts supplier Holitech Technology will invest about $200 million in the world’s second largest smartphone market in the next three years. Back in April, Xiaomi announced they hope to put their global smartphone component manufacturers in India, which may bring nearly $2.5 billion in investment and more than 50,000 jobs.

In the same month, as India had plans to develop an assembly line for local mobile devices, the authorities decided to impose a 10% import tax on key smartphone parts, including densely printed circuit boards. Xiaomi said in a statement that Holitech will produce camera modules, thin film transistors and fingerprint sensors at its plant in Tirupati. Holitech is expected to start production in India in the first quarter of 2019 and aims to create more than 6,000 jobs within three years.

Next Xiaomi Crowdfunds Black Plus NFC Smartband For 229 Yuan ($34)