No doubt, Xiaomi Mi Band 3 is one of the most sought-after smartbands such that two months after its release, it still makes major headlines. Unofficially, the Xiaomi Mi Band 3 has been spotted in most continents but officially, only a few countries have received this device. Now, the company has announced that it will be releasing this smartband in Taiwan on August 24th. According to the report, Xiaomi Mi Max 3 will also be released in Taiwan on the same day. 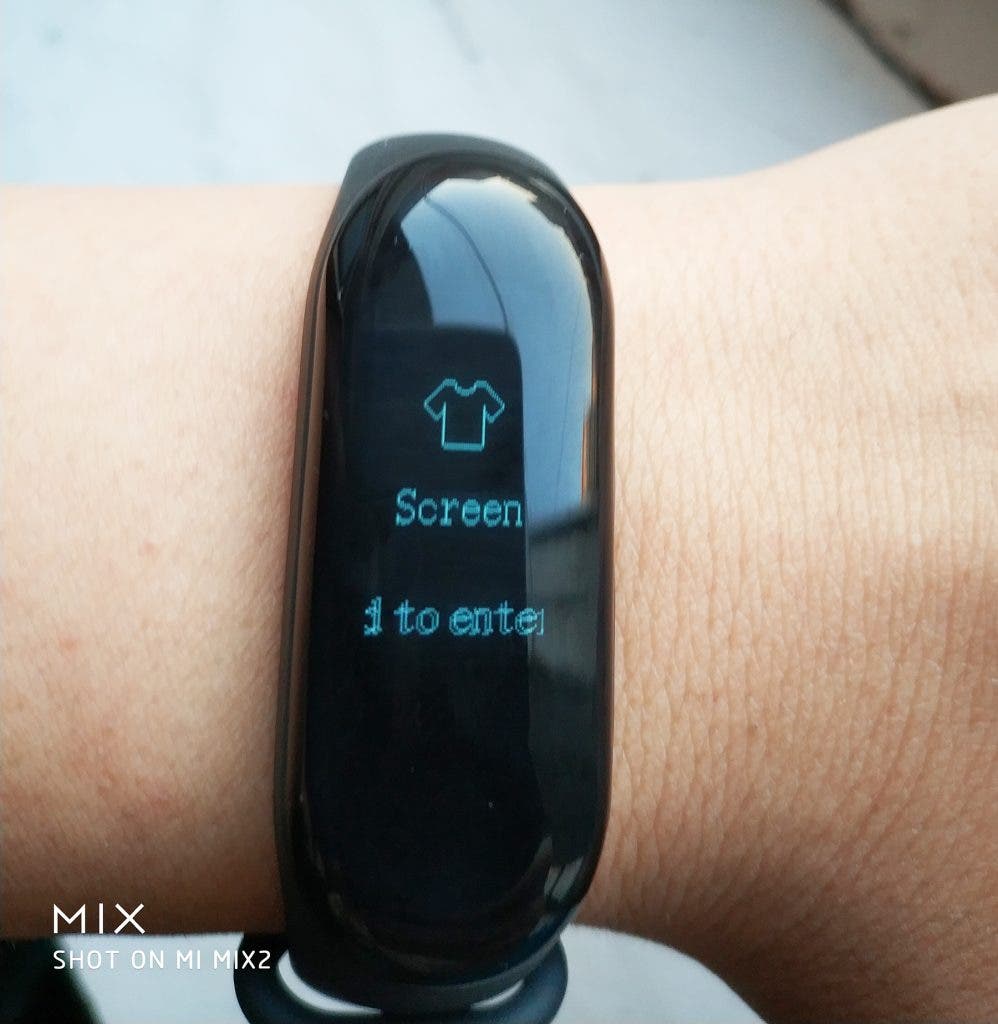 The Xiaomi Mi Band 3 wristband uses a pro-wearing material and the bracelet body has a double-colored bite-synthetic type, which is very firm after being buckled. This product continues the previous body + wristband design style and it sports a new 0.78-inch OLED touchscreen with a resolution of 128×80. It can display up to 24 Chinese characters. One of the selling points of this smartband is the additional sports screen function. 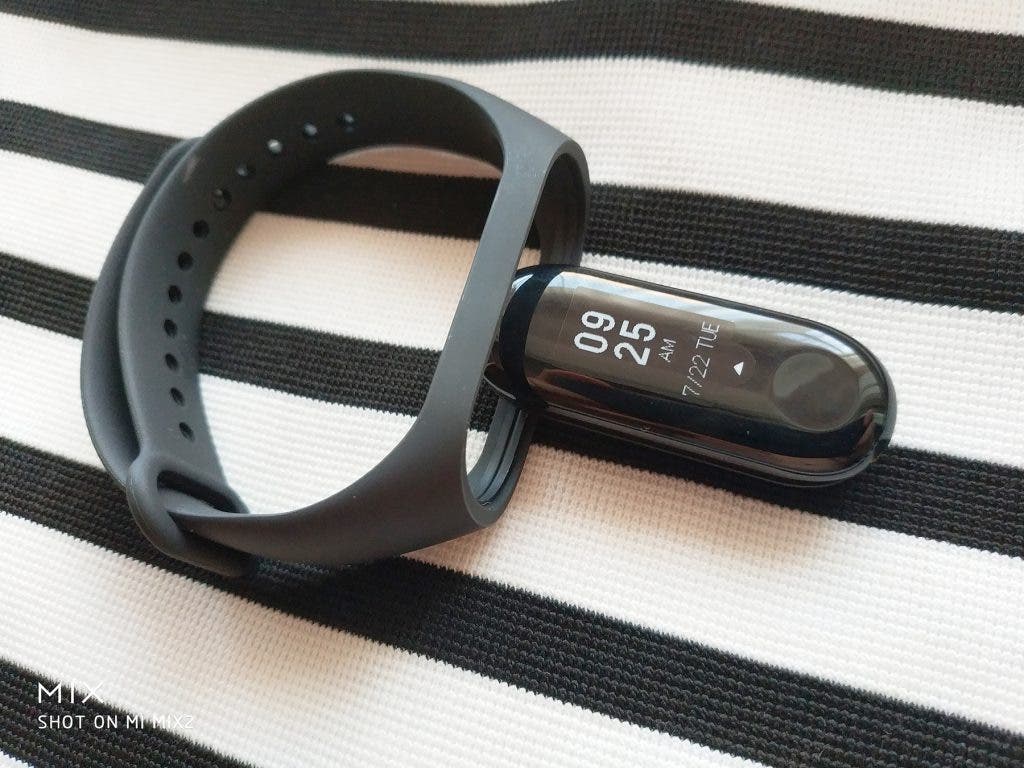 In terms of functions, it supports pedometer, heart rate monitor, weather, and many more. At the same time, it supports the hand-lift-awake function. So once you lift your hand, it will show whether there are messages or incoming calls. In addition, the Xiaomi Mi Band 3 is packed with a 110mAh battery, which provides a battery life of 20 days+, if using normally. We mean, it will last so long when using the main features only. Plus, it is waterproof. The band can be immersed into water of 50 meters. So you can wear it when swimming.

Previous Where Is the Xiaomi Mi Band 3 NFC Version?