Sure, rugged phones are made for tough environments, like hiking in the wild and extreme sports, but how often do they occur? Definitely not as often as let’s say dropping the phone into the sink or splashing water on it. Well, the Ulefone Armor 5 appears to be fine in either situation and even more than that, according to their latest waterproof test video just released on Youtube; let’s check it out down below.

As we can see from the video thumbnail, the smartphone will face a large number of drinks, with alcohol and non as well as oil. So let’s start with the two ladies in the video pouring beer in the container and then putting the phone inside as well. After a little shake and 10 minutes, the phone appears to be still working perfectly. 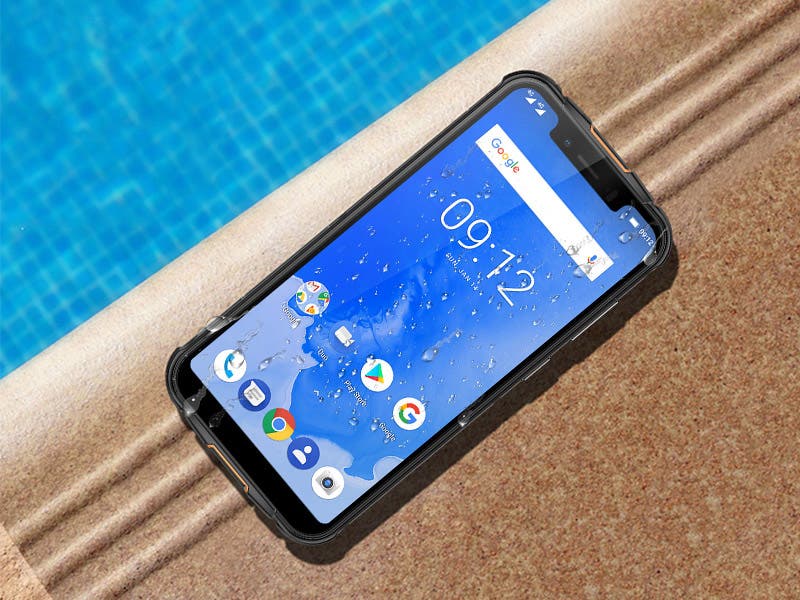 How about juice, milk, wine and oil? Same result! And according to them, they even used the same phone for all the testings. So, the Ulefone Armor 5 is definitely one of the toughest devices out there, at least as water as waterproofness goes. Heck, the handset even got washed with dish detergent for a good portion of time and the only result was it getting clean and shiny. 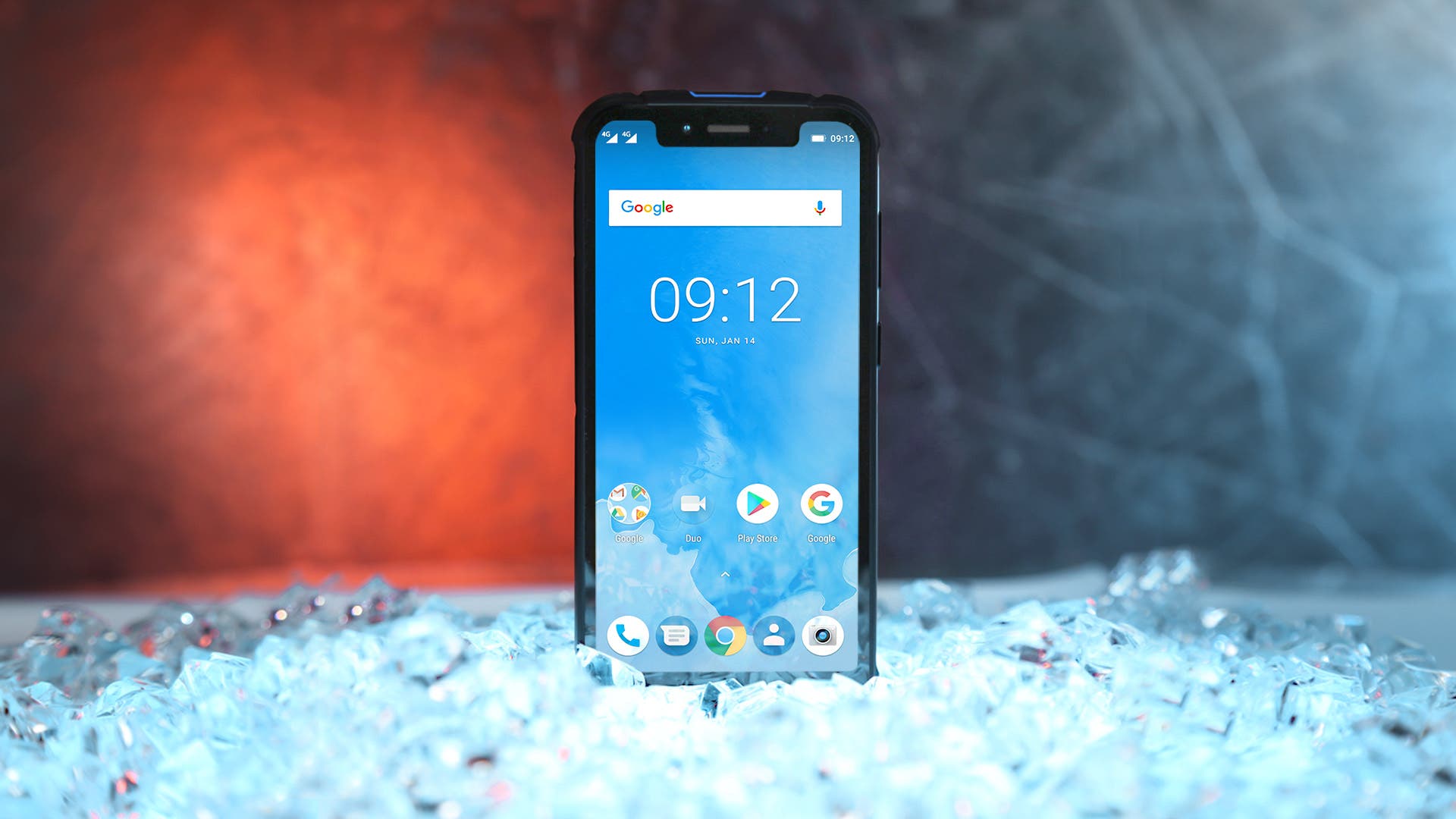 Other than its ruggedness, another highlight for the phone is the high-quality 5.85-inch HD+ 18.9:9 notch screen with a 91% screen to body ratio and Corning ® Gorilla® 4 Glass. The Armor 5 then comes with a nice Mediatek Helio P23 octa-core processor, 4GB of RAM and 64GB of internal storage, expandable to 256 GB as well.

Cameras are 16MP+5MP on the back, meanwhile the front sports a 13 MP snapper, which is a great combo shoot photos of landscapes and whatnot when wandering in nature. That’s also thanks to the large 5000mAh battery which will ensure at least 2 days of normal use to then be fast charged at 5V2A via the Qi 10W wireless charge, for more convenience.

Finally, the smartphone supports fingerprint ID and face unlock, for dual unlock and double security, it supports NFC and Google Pay function and runs Android 8.1 as the OS.

Next UMIDIGI Z2 Pro VS Huawei P20 Pro - How Much Should You Pay for a Flagship Phone? (Video)