We believe most people are familiar with what rugged phones are and what are their best features: waterproof, dustproof and shock-resistance. But the question is: how much dust can a rugged phone stand? Ulefone tried to find it out; let’s watch the recently released video!

The Ulefone Armor 5, as the world’s first notch screen rugged phone is famous for its 5.85-inch and 18.9:9 display, which gives it a slim look while showing more content at once.

Well, now we know it’s also one of the most watertight phone as well, even if we throw dust at it. As we could see in the video above, the smartphone survived being dipped into flour, which means you can use the Armor 5 in pretty much any occasion, even while cooking and whatnot.

As for other kinds of powder, the guy in the video also tested matcha power, cereal and sesame pasta, mixing with the water as well. After all these tough challenges, the Ulefone Armor 5 appears to be still working normally, which shows its good performance in the dust proof test.

Now what we know for a fact that the Armor 5 is rugged, why don’t recap what else we find on the phone? Aside from the modern display design and certified by the IP68 protection standard, the Ulefone Armor 5 adopts a mainstream MediaTek Helio P23 octa-core processor, plus 4GB of RAM and 64GB of internal storage, a 16MP and 5MP dual rear camera setup along with a 13MP front camera. The handset also packs a large 5000mAh battery, supports 5V2A fast charging and Qi wireless charging, there’s a fingerprint scanner, face unlock and runs Android 8.1 Oreo out of the box. 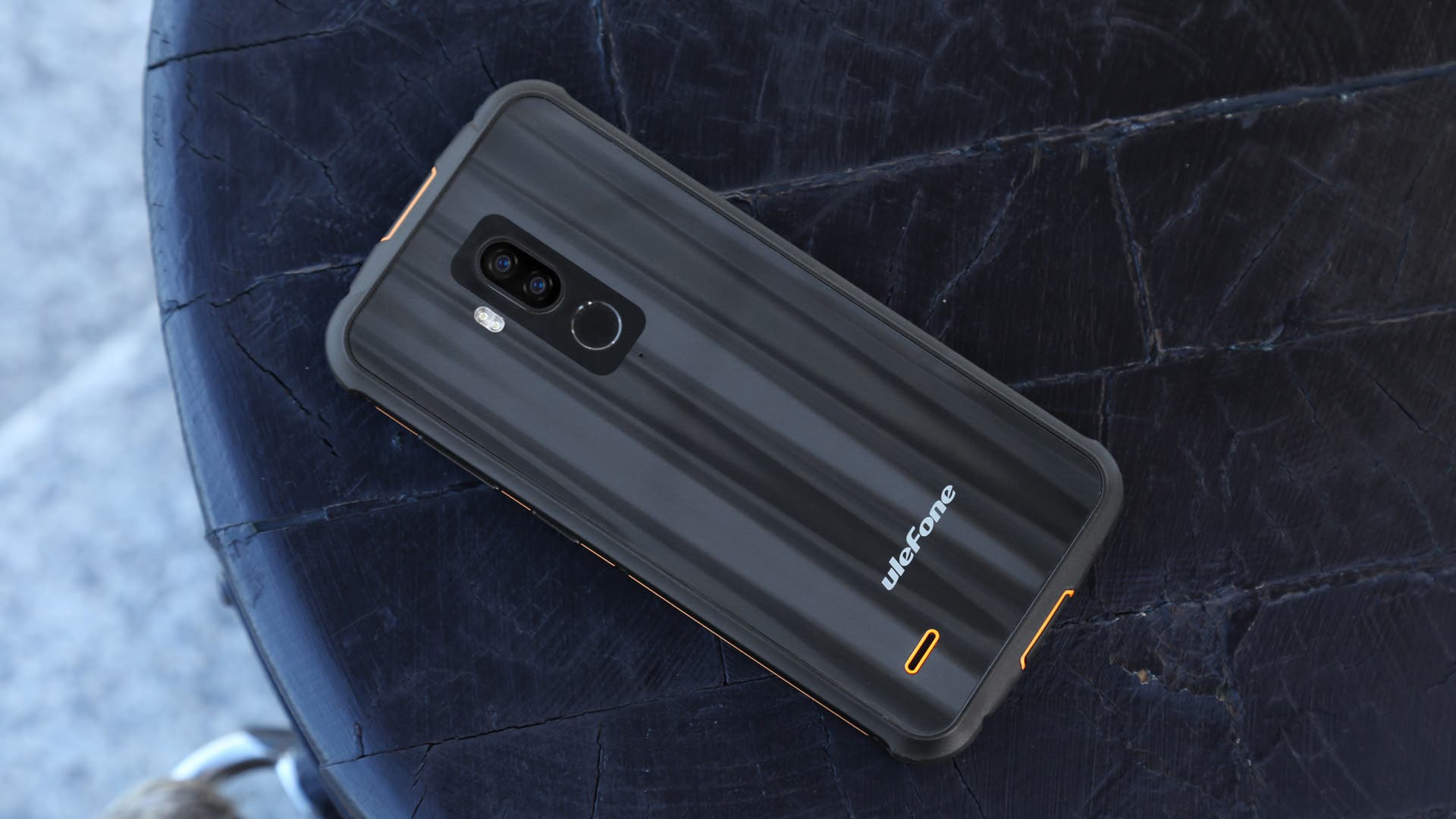 The Ulefone Armor 5 is currently $60 off over at Banggood, click here to learn more.