No one can deny there is a new trend in the smartphone market. From the beginning of this year, a few manufacturers unleashed their own game smartphones. Amon them, we can mention the Xiaomi Black Shark and the Nubia Red Magic. And of course, ASUS came in with its representative in face of the ASUS ROG game smartphone. The latter was announced back in June this year in Taiwan. As for now, we have got some new information concerning this handset. A mysterious handset with a model number of Z01QD has appeared in the Ministry of Industry and Information Technology. The photos make us think this is the ROG Phone that ASUS had previously launched in Taiwan. 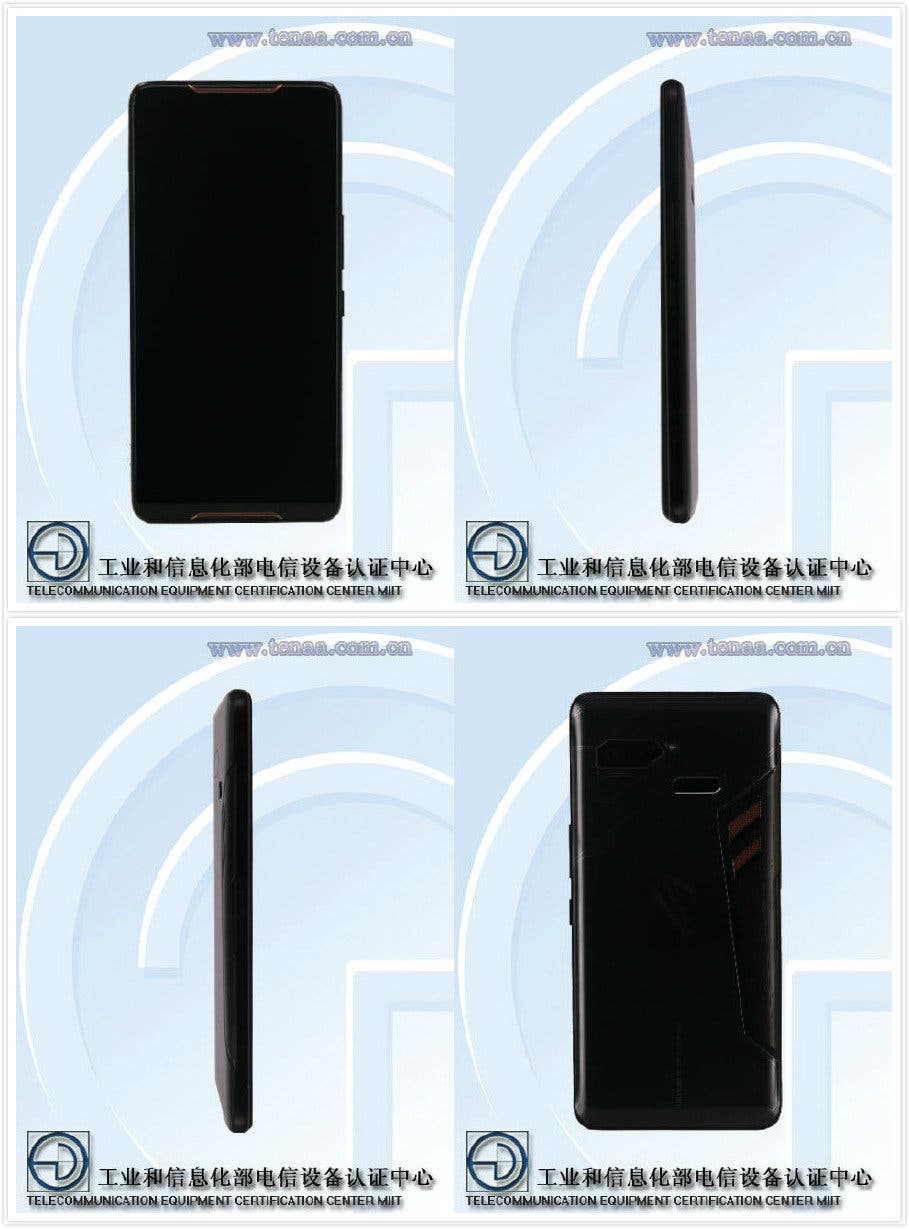 The MIIT documents also reveal the alleged ASUS ROG game smartphone will use a 6-inch AMOLED screen with an aspect ratio of 18:9 and a resolution of 2160×1080 pixels. Under the hood, it carries a Snapdragon 845 chip, which is clocked at a frequency of up to 2.96GHz instead of the usual 2.8GHz. The SoC is also paired with an 8GB of RAM, an optional storage of 128GB or 512GB, a 4000mAh battery, and runs on Android 8.1.

Besides the USB Type-C interface and the headphone jack, there is a spare port on the left side of the ASUS ROG game smartphone. Seems it’s for accessories such as the Gamevice controller, a keyboard, mouse, and monitor. So the game can be transferred to a larger screen via a fast 802.11ad connectivity option. 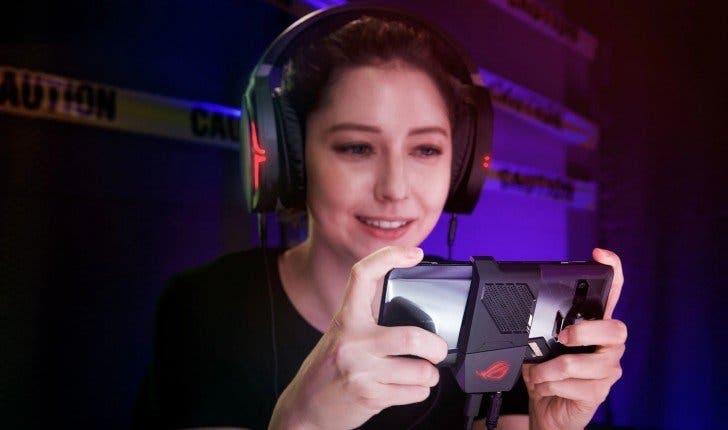 Previously, we have heard the ASUS ROG game smartphone will hit the Indian market in September. So most likely, its release in China will happen simultaneously.