The past few days have been moved by the numerous Pixel 3 and 3 XL leaks. After having its design and specifications exposed, the leak of today bring some details that are related to the best feature of Pixel smartphones, the camera.

The folks at 9to5Google managet to get on their hands some details about the upcoming features that will be embedded to the Pixel 3 and 3 XL camera. In fact, the Alphabet-owned company will be debuting a new feature with the handsets called “Super Selfies.” At the moment it’s impossible to determine the meaning of this new feature, other than an improved quality. Of course, it may have something to do with the newer dual selfie setup that will come in the new Pixel smartphones. With the crescent popularity of Portrait pictures, we should expect a much improved Bokeh effect thanks to the inclusion of this dual-setup. 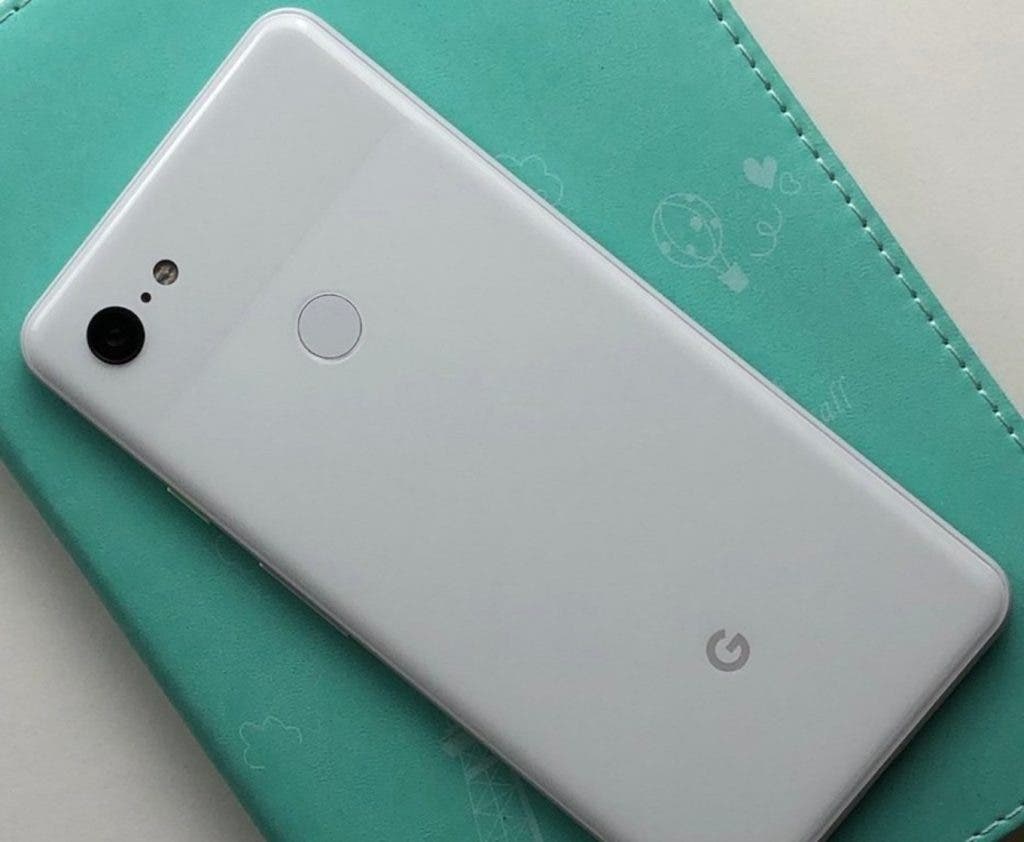 While both the Pixel 3 and 3 XL will include the face retouching feature, Google will introduce two new “Natural” and “Soft” modes that will allow the users to choose the level of adjustments according to their will. Alongside, the company will also allow the users to Zoom the picture before applying the retouch effect. Multiple sources also are pointing out that one of the two front-facing cameras will have a wide-angle lens, allowing users to capture much more details in their shots.

When it comes to the rear camera, Google wants to go against the trends proving that they can make a single camera that is powerful enough to outstand a secondary sensor. The company wants to ensure that its new 12.2MP sensor will once again produce incredible and detailed images in low light conditions, that will be supported by a new revamped “Visual Core” engine that will offer more than just a simple HDR+ picture. Worth noting that, currently, those leaks are unable to specify the changes made on the new chip responsible for the image processing.

Overall, Google is really putting some effort to make the third generation of Pixel smartphones the best in taking Portrait shots. Worth noting that both Pixel 2 and Pixel 2 XL are still considered some of the best smartphones for photography, let’s see what the giant of searches, will bring with Pixel 3 series.

Next Microsoft's Surface Go tablet has a slow start