Today, Xiaomi released its new generation large-screen phablet, Xiaomi Mi Max 3 in Taiwan, which sold for NT$7,999 ($261). Xiaomi Mi Max 3 continues the huge battery capacity of the Mi Max series as it is equipped with a 5500mAh battery. 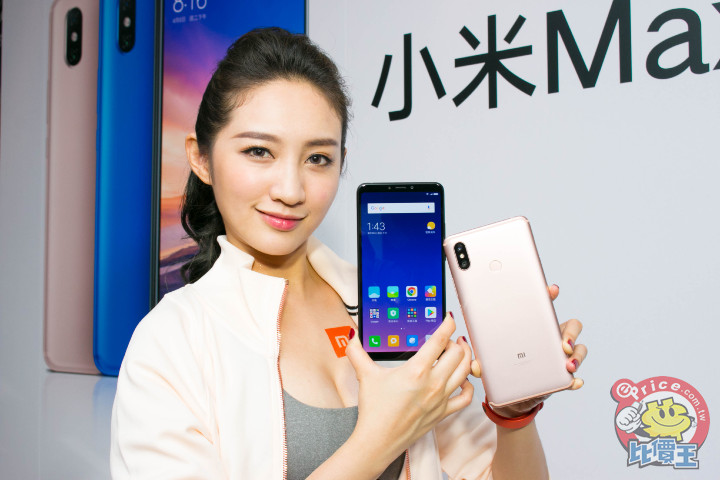 According to the official introduction of this phablet, it can continuously play videos for 17 hours, games for 10 hours and music for 233 hours. In addition, the Xiaomi Mi Max 3 can be used as a power bank for storing power to charge other devices. The Xiaomi Mi  Max 3 is equipped with a Qualcomm Snapdragon 636 processor coupled with 4GB of RAM and 64GB of internal storage. It runs on Android Oreo.

In addition to its long battery life, Xiaomi Mi Max 3 also has the largest display in the history of Xiaomi phablets with a screen size of 6.9 inches, a resolution of 2160×1080, and a screen aspect ratio of 18:9. Although the screen size is significantly higher than that of the Xiaomi Mi Max 2, the size of the body measurements is not much different from the traditional 6.3-inch smartphone. 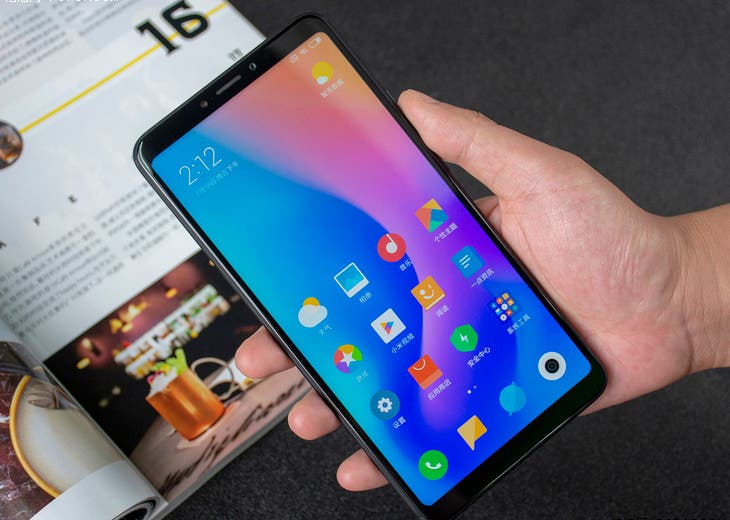 Xiaomi Mi Max 3 also significantly upgraded its camera department. It is equipped with 12MP+5MP dual rear cameras which support Dual PD dual-core focusing, and can intelligently identify 206 camera scenes. Other features in this phablet are consistent with the current trend in the smartphone industry. This smartphone will be officially sold in Taiwan on August 30.