Within the last three months, Xiaomi has released two tablets which have performed quite well so far. The Xiaomi Mi Pad 4 was first released and it comes with an 8-inch display but promises a single hand operation. However, the company subsequently released the Mi Pad 4 Plus which offers more display with a bigger battery. Today, it officially went on sale at price tags of 1899 yuan ($275) and 2099 yuan ($305) for the 64GB and 128GB models, respectively. There are two variants to choose from – black and gold. 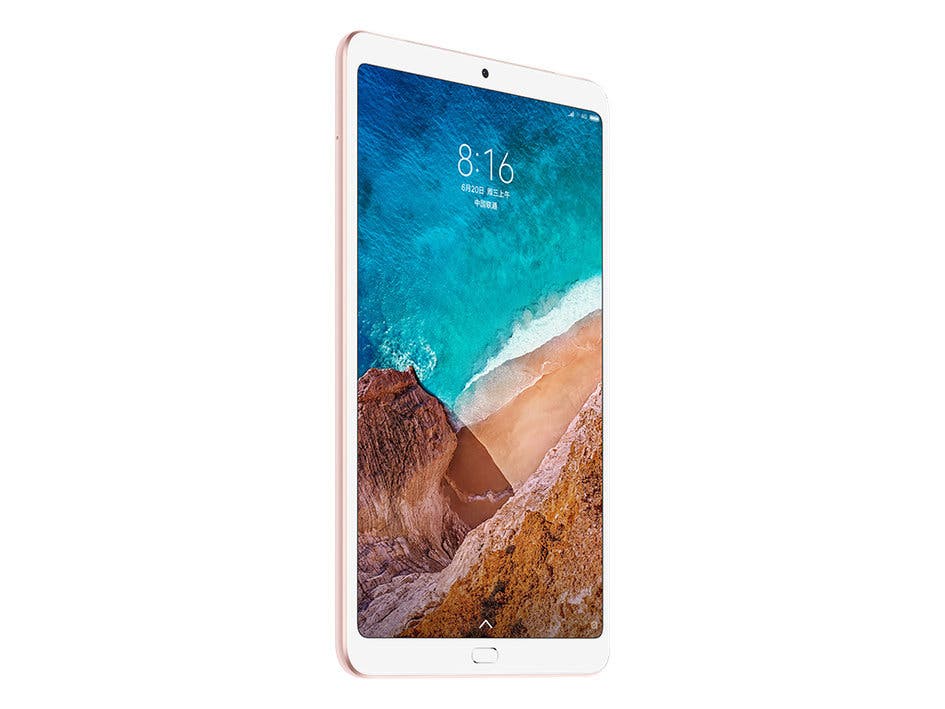 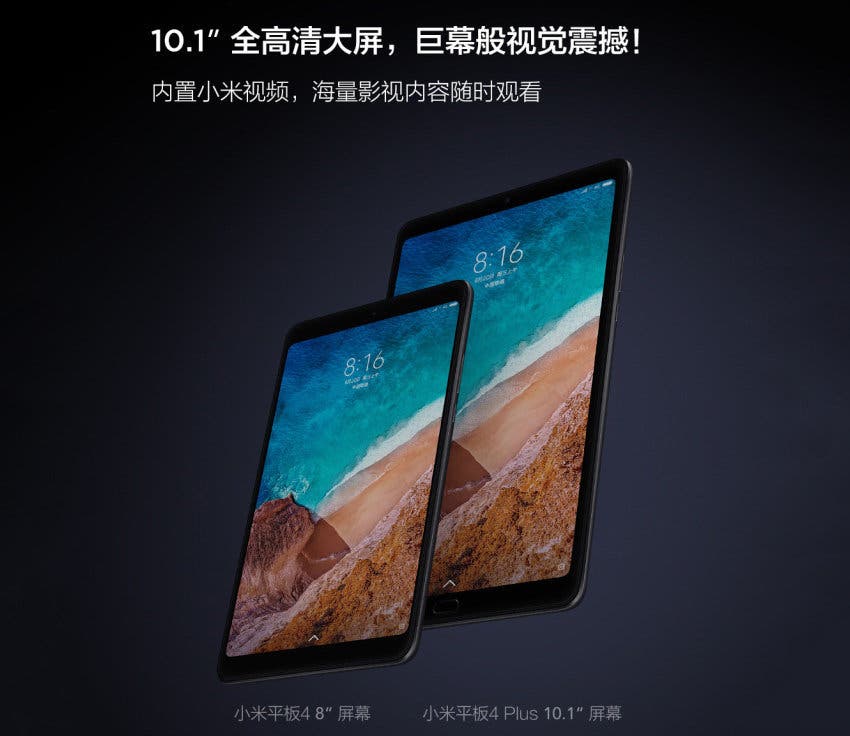 It is worth mentioning that the Xiaomi video app in Xiaomi Mi Pad Plus supports live TV broadcasts, covering CCTV, and other channels, which makes it a portable small TV. Moreover, the Xiaomi Mi Pad 4 Plus supports Wi-Fi and LTE. Even in the absence of a Wi-Fi, you can visit blogs and watch videos anytime, anywhere. The

The Xiaomi Mi Pad 4 Plus uses the same Qualcomm Snapdragon 660 AIE chip, which is paired with a 4GB LPDDR4X dual-channel memory and a 64/128GB eMMC 5.1 storage. The new tablet also comes with an 8620mAh battery. According to the official introduction, it can provide up to 16 hours of video playback. Unfortunately, it still supports 5V/2A charging.