Although LG smartphone has basically withdrawn from the Chinese market due to its inability to compete, it is still very popular in the US market. The brand ranks third after Samsung and Apple, and LG’s new flagship is expected to be released in September. Today, the latest rendering of LG V40 ThinQ appeared on Slashleaks, and the renderings were from the factory’s CAD blueprint, so the appearance can be trusted. 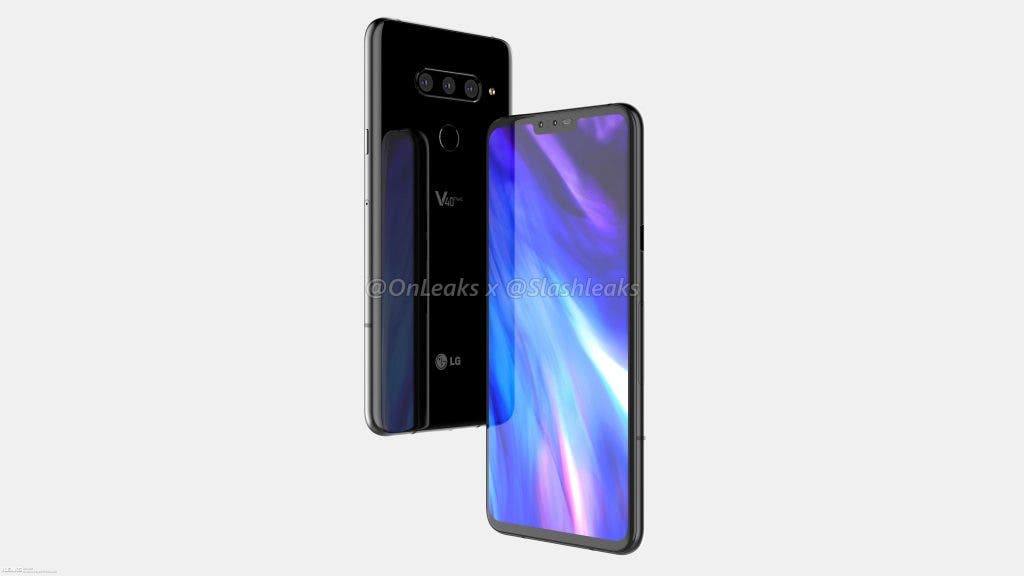 According to the display, LG V40 ThinQ uses a 6.3-inch notched screen with a resolution of 1440×3120. The size of the smartphone is 158.8×75.8×7.8mm but there is no information on its weight. From the renderings, this smartphone comes with five cameras. We have a triple rear camera set up on the rear and it is believed that these cameras are 1 wide-angle, 1 telephoto and 1 monochrome. The frontal bang area is designed with a dual camera setup. 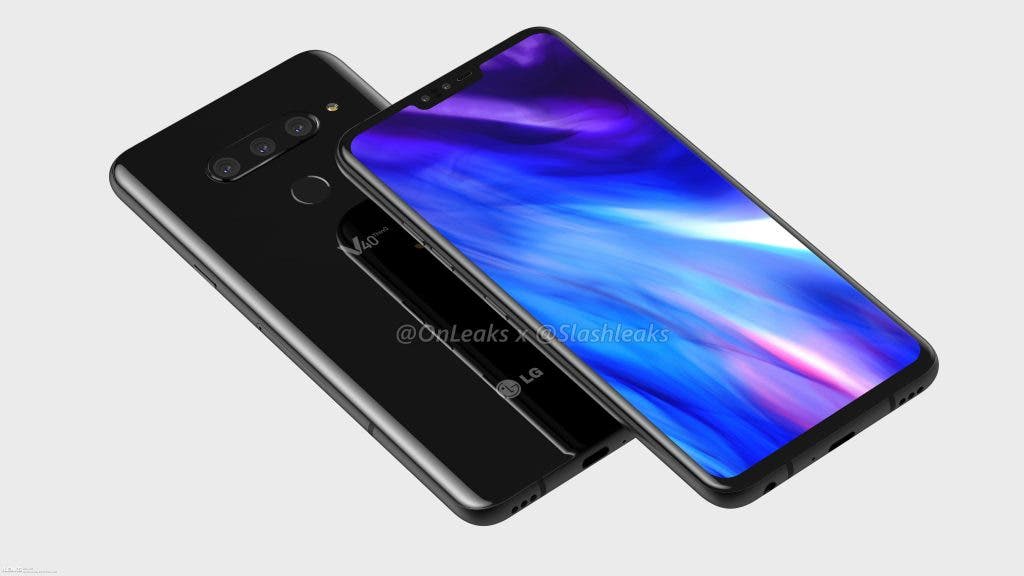 From previous reports and renders, the LG V40 ThinQ comes with a POLED display, will be powered by a Snapdragon 845 SoC and its lights will be kept on by a 3300 mAh battery. In addition, LG might be retaining the 3.5mm audio jack with a USB Type-C port for charging and connectivity purposes. Also worth mentioning is that the phone’s rear side appears to be made of glass, which is an indication that it might come with support for wireless charging.

Next [Deal] Xiaomi Townew Smart Trash Can Now Available From $79.99