The Blackberry Key 2 is arguably one of Blackberry’s most admired smartphones, however, it comes at a price – selling for about $650 for those in the Westside. Now, in order to bring the iconic physical home button to a wider audience, Blackberry has today at IFA 2018 announced the Blackberry Key2 LE – a variant of the Key 2 with some stripped down internals.

Externally, the Blackberry Key2 LE looks similar to the Key 2 – sharing the same  4.5-inch 1650×1080 display, dimensions, dual rear cameras, Speed Key and security and privacy enhancements such as DTEK, and Locker. Away from the similarities, the Blackberry Key2 LE also highlight a new dual account management options for apps such as Facebook and Instagram, which allows you to keep business and personal profiles separate.

To get the price down south, the brand has ditched the metals build on the Blackberry Key 2 for a polycarbonate body, while it also downgraded the battery size and camera sensors.The compromises don’t end there, the device gets a slightly downgraded  3,000mAh battery, and of course, the Snapdragon 636 chipset coupled with 4GB of RAM and 32GB/64GB of storage options, instead of the SD 660 SoC. 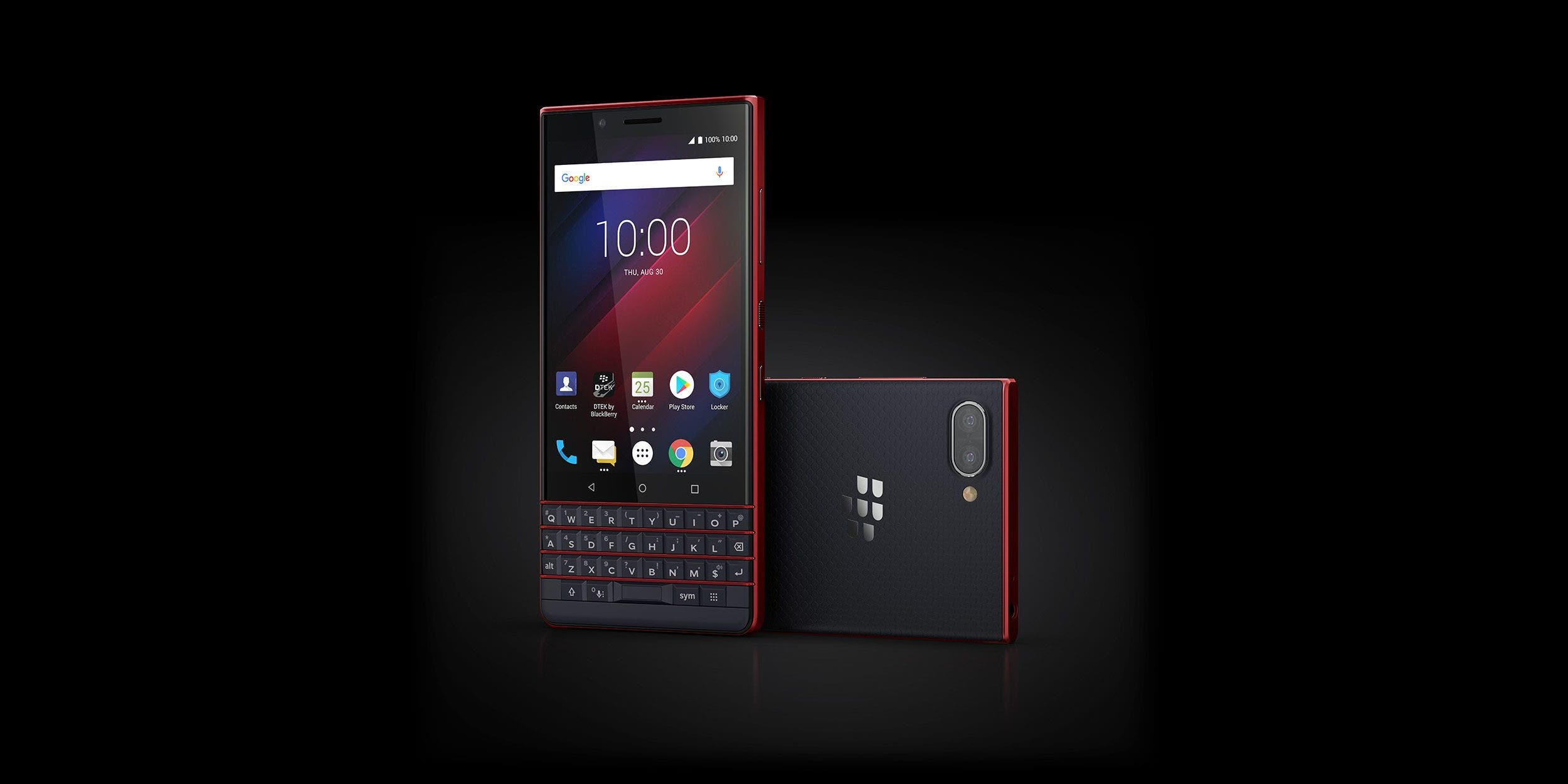 The device will go on sale later in September in the US, UK, France, UAE, Germany, and Canada at $399 for a 32GB model, or $449 for a 64GB model, which is about $200 less compared to the standard Key2. It will be available in slate, champagne, and atomic red color options.

Next First walkie-talkie No.1 iPhone powerbank case soon on Indiegogo