The chinese brand No.1 is probably well known to most of us as the machine gun style producer of smartwatches and smart wearable products. But seems like they are also dabbling in some other useful gadget categories, because they will soon start an Indiegogo crowdfunding campaign for a world’s first walkie-talkie case for the iPhone models.

The case should in fact be fullfilling three roles at once, because it wills serve as a very good protective case, offer the walkie-talkie functions and also comes equipped with a 3500 mAh powerbank integrated to feed your power hungry Apple product. Sounds like quite a jack-of-all-trades gadget to me and it will be also apparently a pretty universal one, because according to the makers it will be fitting any iPhone size out there. 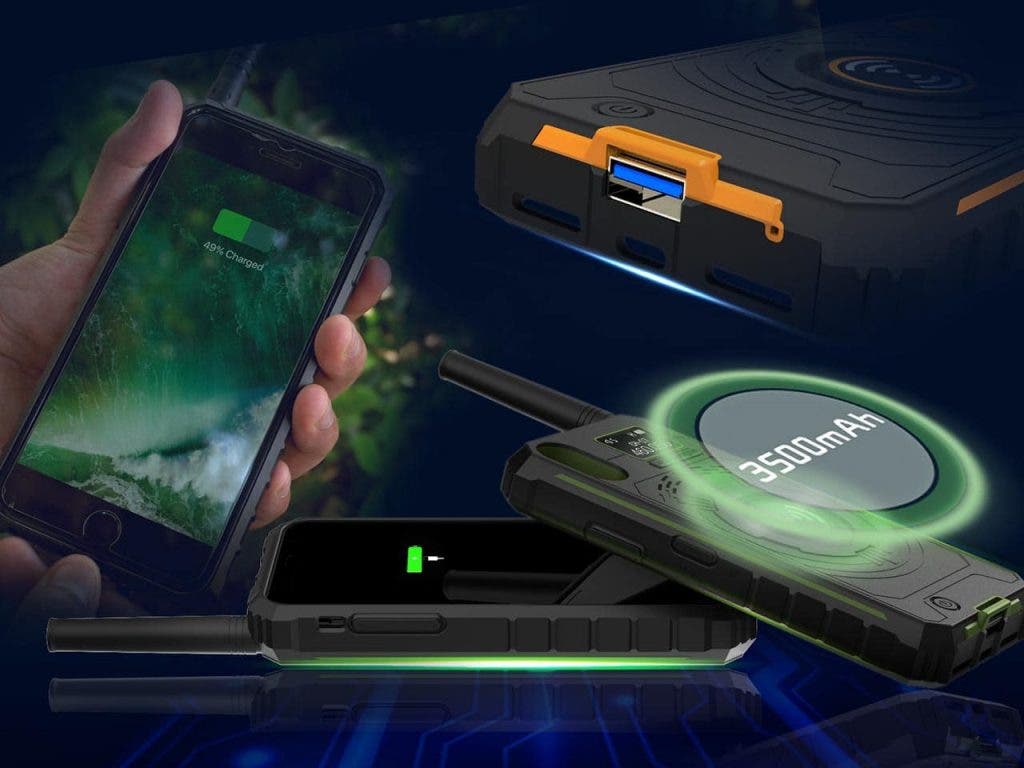 The Indiegogo campaign should be kicking off pretty soon and you can already subscribe for the early bird promo price, which should come with a 27% discount. On the No.1 website there is also already open a giveaway event so certainly try your luck and maybe you will win one for free.