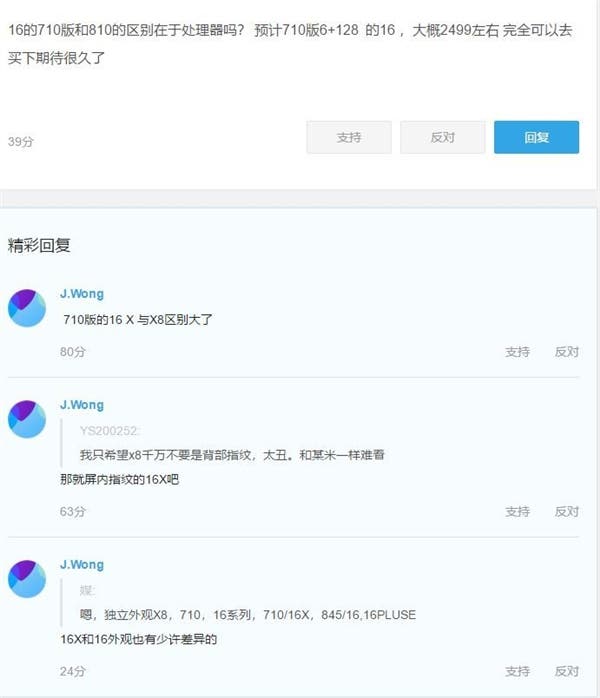 Huang Zhang, the founder of Meizu Technology, disclosed that two of its smartphones are imminent, Meizu 16X and Meizu X8. Since the previous TENAA listing have been confirmed to be Meizu 16X, this device is most likely the Meizu X8. Before now, Huang Zhang gave a clue that the Meizu X8 will use a rear fingerprint sensor and it will be a cheaper alternative for those who cannot afford the Meizu 16 series. In addition, Huang Zhang also revealed that Meizu X8 will use notch display and it will be powered by a Snapdragon 710 processor. From previous reports, the screen size of Meizu X8 is larger than that of Xiaomi Mi 8 SE, and the configuration is better than the latter, but the price will not be more than 2,000 Yuan ($293) which will be outstanding.