Yesterday, AnTuTu benchmark released the Android smartphones performance ranking for August 2018. Though the phone market was slightly dull in August, there still were launched new flagship products such as the Samsung Galaxy Note 9, the Meizu 16 series, etc. So not accidentally, these new products have entered this performance list. 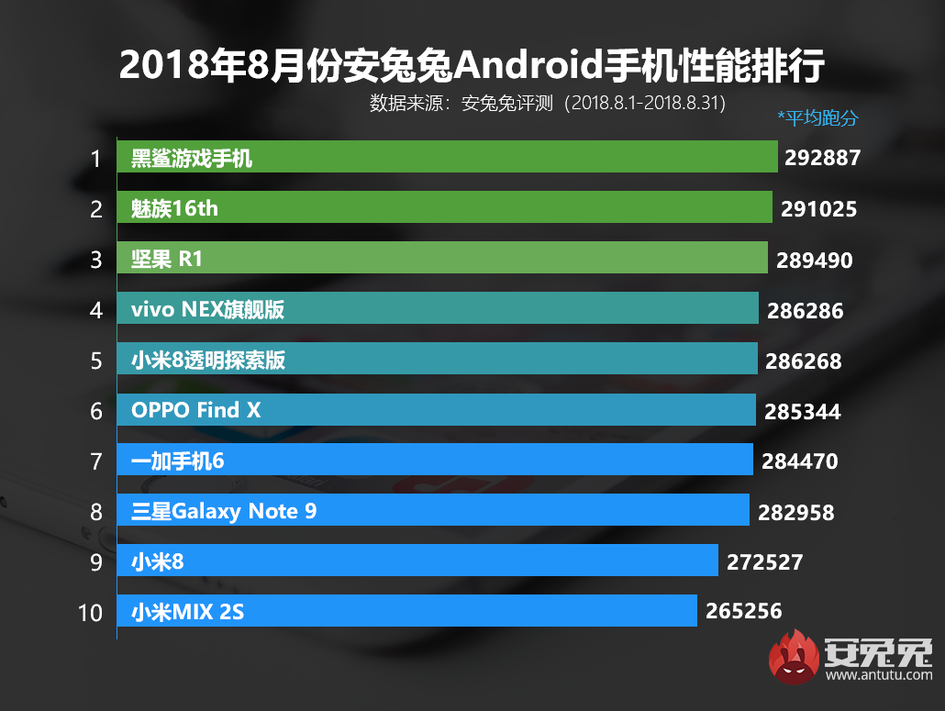 In this list, the Xiaomi Black Shark game smartphone still ranks first. After all, it is a game smartphone and this gives some advantages to the handset. At the same time, the Black Shark is equipped with a multi-level direct-touch integrated liquid cooling system with excellent heat dissipation. This also helps the phone to perform well when running heavy games and programs for a long time. 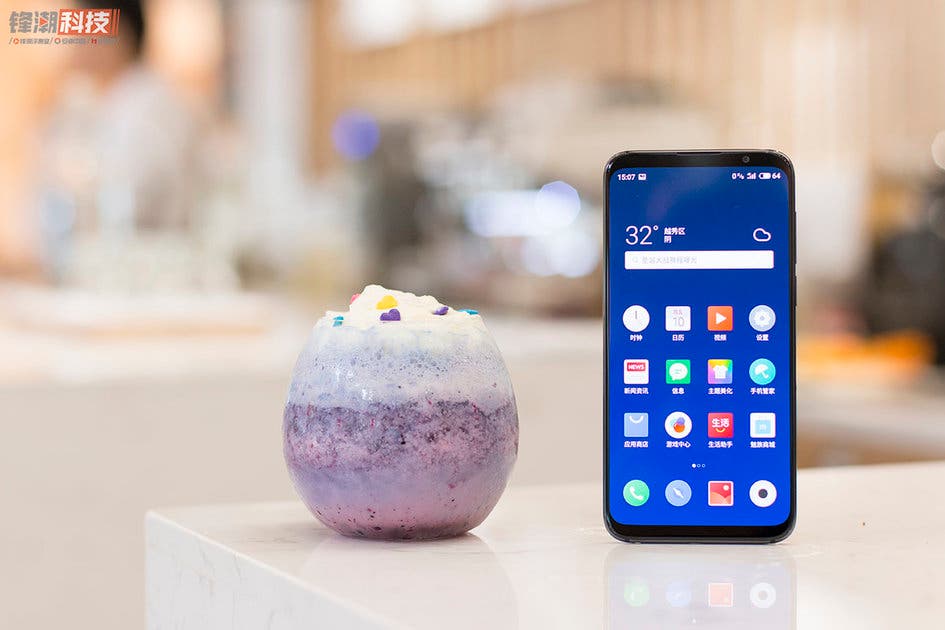 The Meizu 16, which was released in August, also came to the second place. The Smartisan Nut R1 is in the third place. 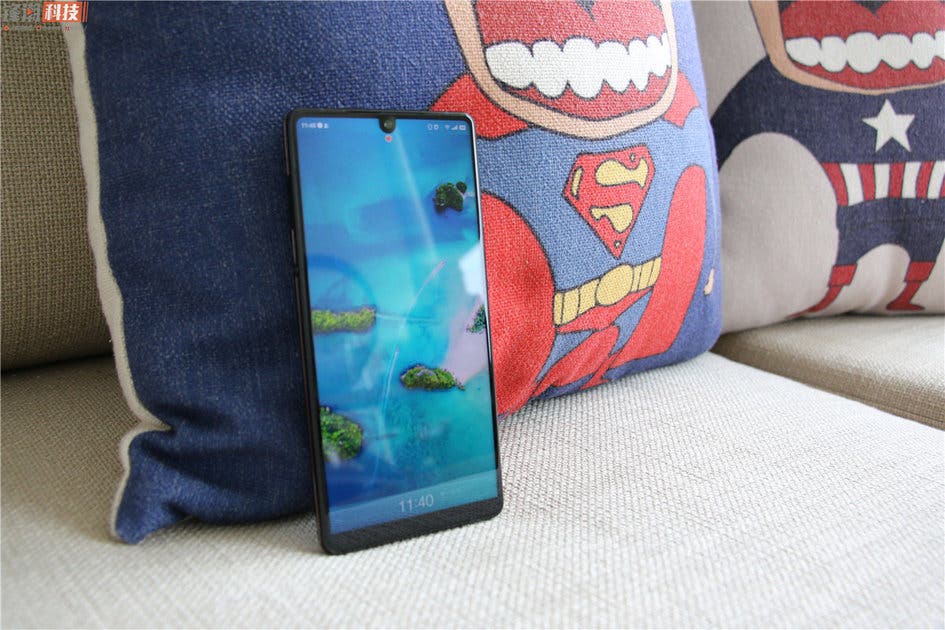 From the overall view of the list, we can see they all use the Qualcomm Snapdragon 845 mobile platform. After all, this is the most powerful mobile platform currently available. These models use essentially the same hardware configuration. And the main differences refer to the driver updates, thermal specifications, and performance mobilization.

Just a few days ago, Huawei released the Kirin 980 mobile platform at the IFA conference in Berlin, Germany, and took the lead in adopting the 7nm process technology. It is hopeful that it can break the ‘monopoly’ of the performance platform of the Snapdragon 845.

The Huawei Mate20 series will be officially released on October 16 in London, UK. So it’s expected this list will see some changes in October-November.

As a reminder, in the previous two months, the Xiaomi Black Shark was the leader in terms of performance. But the rest of the positions were changed regularly.