Excitement is building up for the release of the Xiaomi Mi 8 youth edition, and obviously, with good reasons- it will be dirt cheap when released. With teasers and leaks that gives no particular hint now flying around, Xiaomi itself today via a Weibo post teaser has now confirmed when the Mi 8 Youth edition would be released.

In line with yesterday’s teaser from Xiaomi, the firm today released a new teaser scheduling a launch event for the Mi 8 Youth edition for September 19th in Chengdu, China. 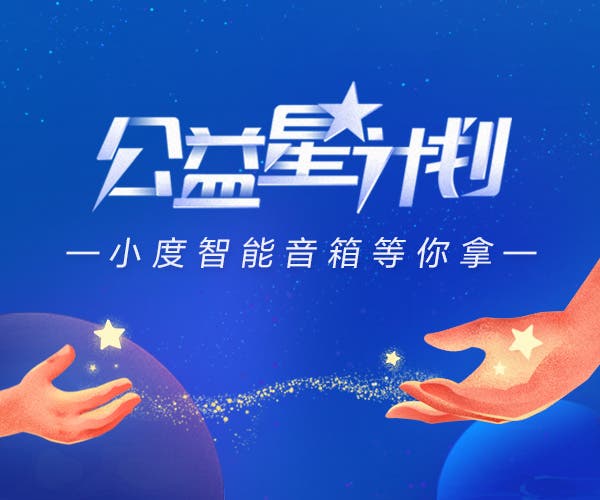 Only recently,  Xiaomi’s spokesperson, Wu Yifan, was seen flaunting a device that appears to be the Mi 8 Youth edition, and from we gleaned from the blurred image, the Mi 8 Youth edition could feature a horizontal dual rear camera, with no visible fingerprint scanner -an indication that it might use an on-screen fingerprint scanner, while it may come in a gradient design which now appears to be gaining popularity. 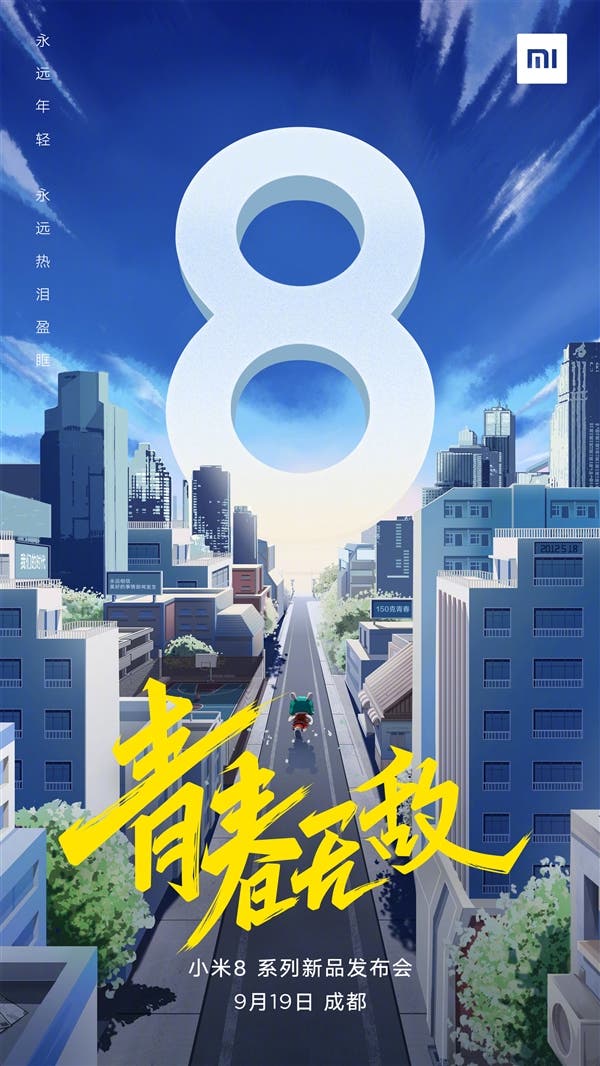 Expected to come stuffed with some not so advanced internals, the Mi 8 Youth edition’s major selling point is tipped to be its asking price. Rumors have it that the device will sell in China for 1999 Yuan ($293).

Previous Samsung Galaxy J6 Plus and J4 Plus launch imminent, get Bluetooth certifications

Next Huawei Exec denies plans of an in-house OS