A trio of OPPO phones has been spotted on China’s TENAA’s website. They do have a familiar design, one we have seen on some recent OPPO releases such as the OPPO F9, and even pack similar specs but also differ in some areas.

The three devices have model numbers PBCM10, PBCT10, and PBCM30. Their specs are nearly identical except for differences in RAM and storage.

The phones have a 6.4-inch AMOLED display with a 2340 x 1080 pixel resolution. This is the same resolution as the OPPO F9 which confirms they have a waterdrop notch. 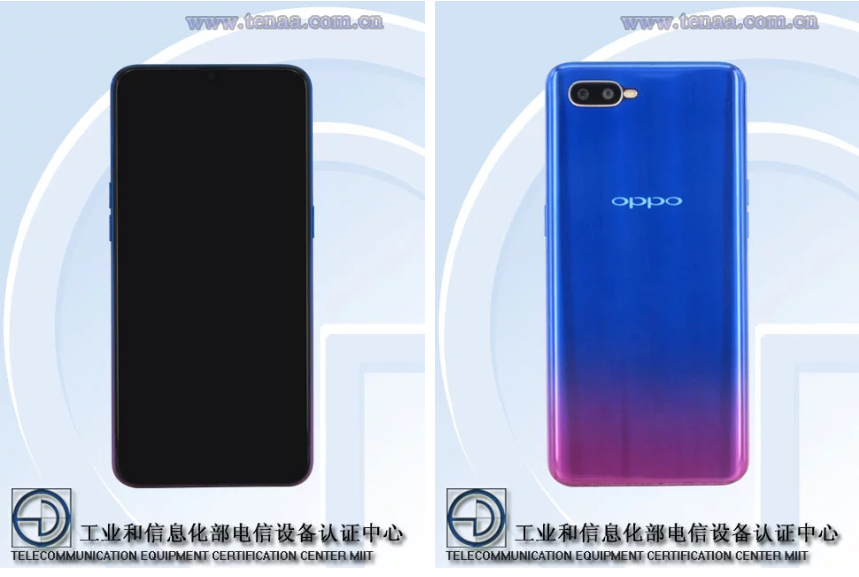 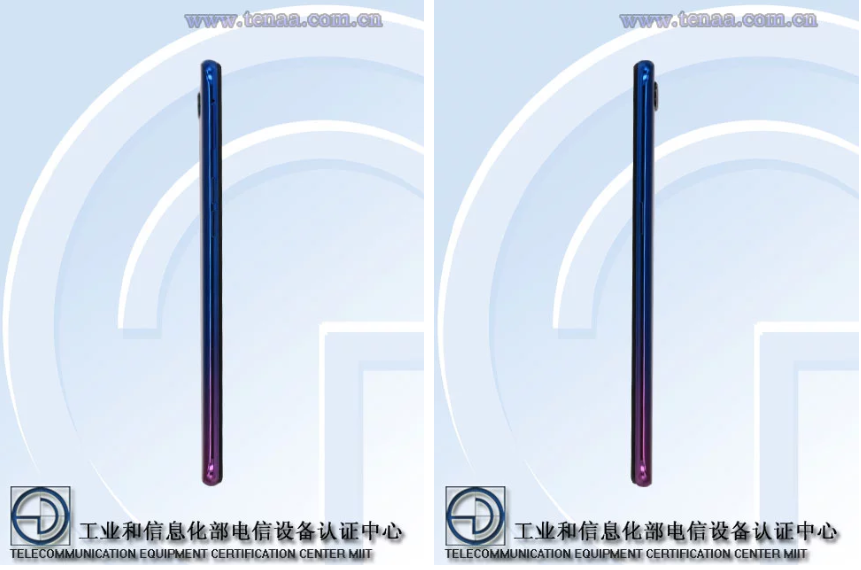 All three phones have a 16MP + 2MP dual rear camera and a 25MP front-facing camera. They also run Android 8.1 Oreo and have 3500mAh battery capacities.

TENAA also confirms they have fingerprint scanners but since there is no scanner on the back that means the scanner is buried under the display.

All three phones will be available in red, blue, and silver. However, the images provided on TENAA are a blue-pink gradient variant.

It is worth to mention that the OPPO A7x was unveiled on the company’s official website and reservations is open starting at 2099 Yuan (about $300), the phone comes with a 6.3-inch full HD+ with water-drop notch.

In addition, An unidentified Oppo made phone popped up on Geekbench site with the model number CPH1887, the mystery smartphone took the Geekbench test with a Snapdragon 710 chipset and 6GB of RAM.