There has been a monopoly in the OLED display market where Samsung sells practically all the OLED displays for the major manufacturers. However, that is about to change as LG Display barely passed the quality test of flexible OLED panels by Apple and has successfully become an alternative Apple OLED panel supplier after Samsung. 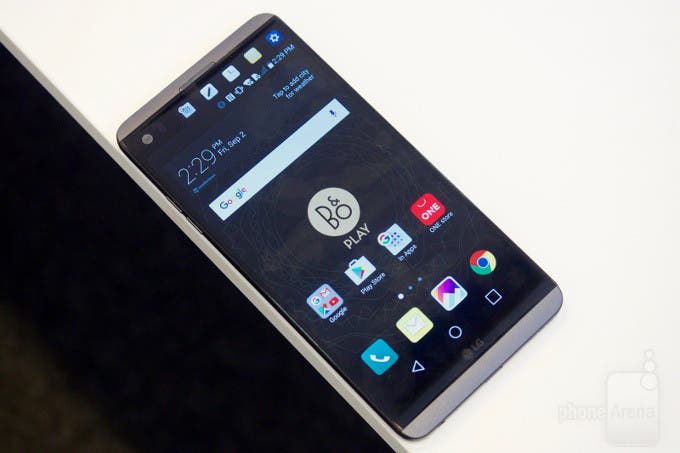 Although LG Display passed the quality test of Apple, its yield is low and it cannot supply in such a large scale to displace Samsung. Apple knows that LG OLED Display will take some time to stabilize production and the company did not place too many orders with LG Display. LG Display plans to ship 2 million OLED  Display panels in 2018.

On the other hand, BOE and Sharp also hope to become Apple’s OLED suppliers, but unfortunately, the two screen manufacturers have not passed Apple’s quality test. According to reports, BOE announced in May 2017 that the 6th generation flexible OLED production line was officially opened, but the quality did not meet Apple’s requirements.

According to industry insiders, Sharp has the opportunity to become a panel supplier for iPhones in 2019. At present, Sharp has a 4.5-generation flexible OLED production line with a monthly capacity of 22,000. Korean media believes that Sharp has not yet fully mastered the flexible OLED panel technology, and its quality has not reached Apple’s standard. However, Apple wants to adopt a multi-vendor strategy in the future, and Samsung’s monopoly on Apple’s OLED supply is under threat.