Tomorrow, Xiaomi will uncover the Mi 8 Youth Edition (aka Mi 8 Lite) and the Xiaomi Mi 8 Screen Fingerprint version. But it’s going to be a big conference, where other mysterious products will be uncovered as well. Today, the company released a new promo poster that made many Mi fans think it will be a new alarm clock supporting AI voice commands. 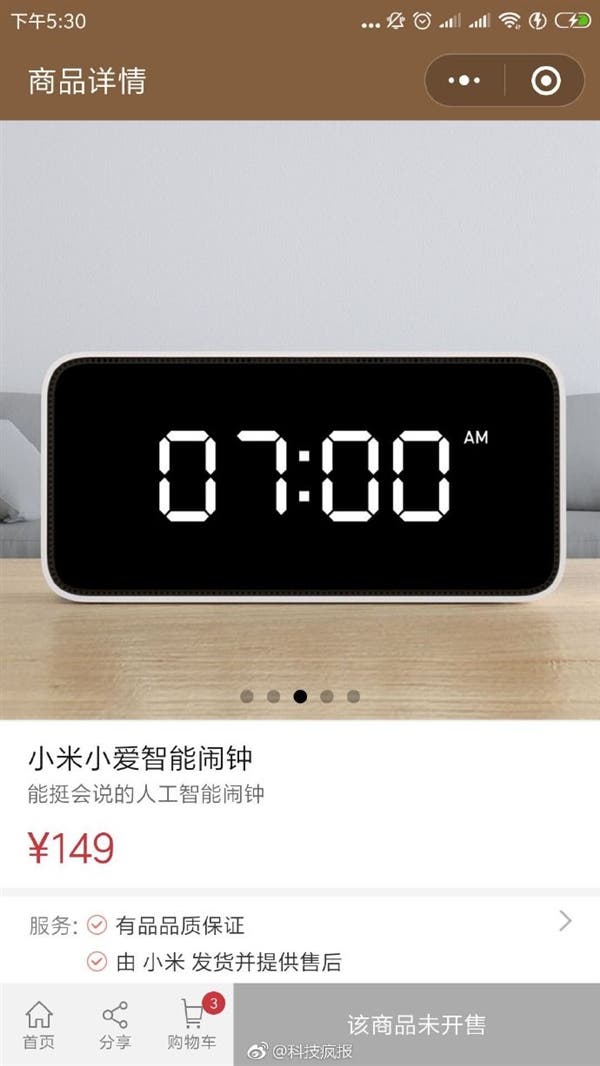 Later, the same Mi fans have found the Xiaomi Xiao AI Smart Alarm Clock product page. So now we can write down this product will be released soon, most likely, tomorrow. It’s said the new alarm clock will be able not only to listen to your voice commands but also talk to you. The price is expected to be 149 yuan ($22).

In terms of appearance, the Xiaomi Xiao AI Smart Alarm Clock adopts a square minimalistic design with a black background and a large display. Thus, it will be suitable for a variety of home interiors. 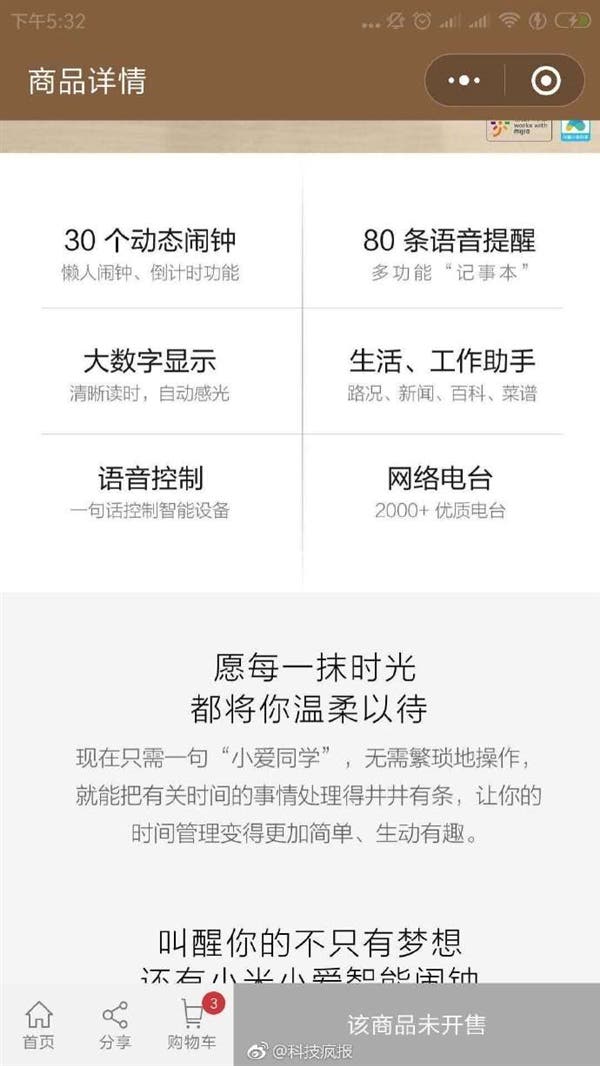 At present, Xiao AI has become one of the selling points of Xiaomi products. It greatly facilitates users’ life and saves the trouble of manual operations. That’s why, the company has added this feature to various products as the new AMAZFIT Smartwatch, multiple Bluetooth speakers, phones, etc.

Previous Notched Elephone A4 Pro discounted just to $139.19 on Aliexpress