The first official photo of the OnePlus 6T has finally appeared on the web. After weeks of renderings and concepts, this is the first 100% reliable image of the smartphone. We can see a design very similar to its predecessor, the OnePlus 6, with a double vertical rear camera sensors. 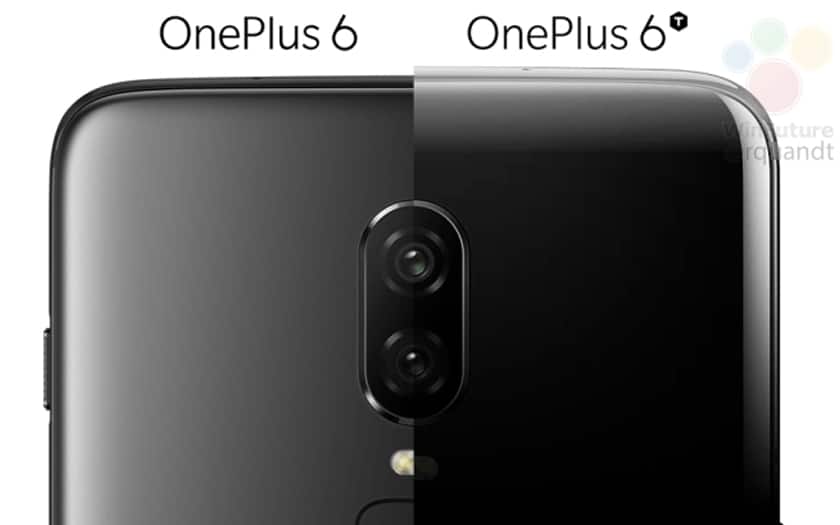 Roland Quandt, journalist at Winfuture and an inexhaustible source of renderings and leaks, has just put online the very first official photo of the OnePlus 6T. At first glance, we notice that the smartphone looks almost identical to the OnePlus 6. 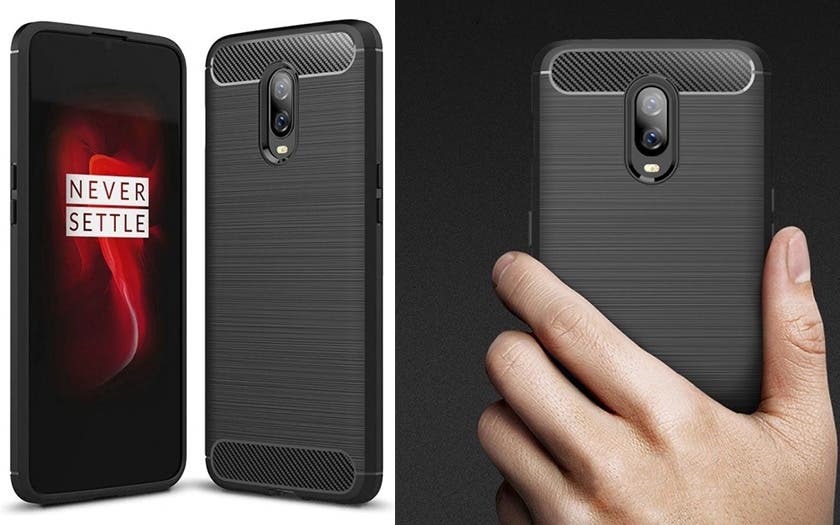 Shortly after the first official release, cases manufacturer ZGAR has released other visuals of the OnePlus 6T, confirming once again the absence of the triple rear photo sensor. Moreover, the phone is equipped with a fingerprint sensor integrated under the touch screen. The phone is also expected to come with 6.41-inch AMOLED display with “waterdrop” notch design and a Snapdragon 845 processor.

It is worth to mention that the Chinese brand OnePlus decided this year to say goodbye to the headphone jack on its phone. On other hand, The official presentation of the OnePlus 6T will take place on October 17, 2018. 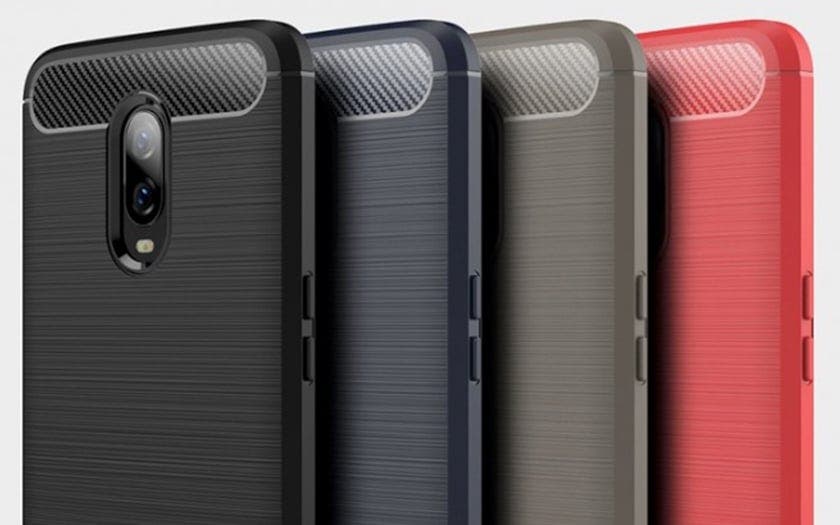 Update: The first teaser ad for the OnePlus 6T leaked out. This ad doesn’t do much aside from teasing the in-display fingerprint sensor, but it does reveal one interesting detail. We already know the OnePlus 6T is going to be slightly thicker, and apparently, that extra thickness also means the phone is ditching the slight camera bump on the back.

Next OnePlus 6T gets a landing page on Amazon India