Earlier today, the unreleased Xiaomi Redmi Note 6 Pro appeared on its second hands-on video and several unboxing images were also released online. The first video was released by a Pakistani YouTuber about a week ago. Just like the first video, this second video from Guruji revealed the complete angles of the upcoming Redmi Note 6 Pro. In addition, more websites now have this smartphone either on pre-order or on an outright sale. At least, it is currently available on AliExpress, mimarket (Spanish store) and smart.md (Romanian store). The question is “what is happening with the Redmi Note 6 Pro?”

This new video is fully functional and it looks more like the real deal just like the first video. It will interest you to know that we saw a third video from a Spanish Youtuber but the 10-minute clip was swiftly taken down. 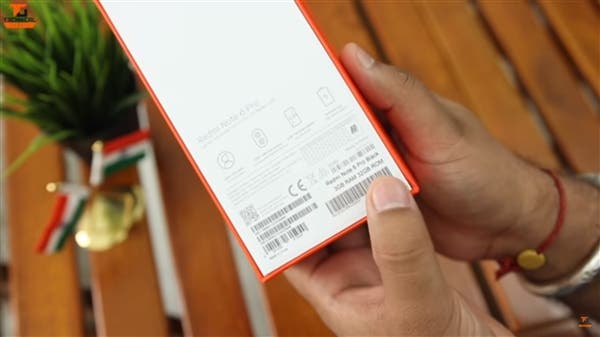 From all that we know so far, the biggest difference between the Redmi Note 6 Pro and Redmi Note 5 is that the former uses a 6.26-inch notch display with a FHD+ resolution and an aspect ratio of 19:9. Apart from this, it is somewhat consistent with the Xiaomi Redmi Note 5 using the traditional three-stage design, a vertical dual rear camera with a rear fingerprint recognition sensor.

The Xiaomi Redmi Note 6 Pro is equipped with Qualcomm Snapdragon 636 processor coupled with 3GB of RAM and 32GB of internal storage. Although, a 4GB RAM and 64GB storage model is currently listed on a Spanish site. In the camera department, we have a 12MP+5MP AI dual rear camera setup. The 12MP sensor has a unit pixel area of 1.4μm and supports Dual PD Dual-core focus. Up front, we have a 20MP+2MP AI dual camera with support for AI beauty. It runs on Xiaomi’s MIUI system on top of Android 8.1 Oreo and its lights are kept on by a decent 4000 mAh battery. 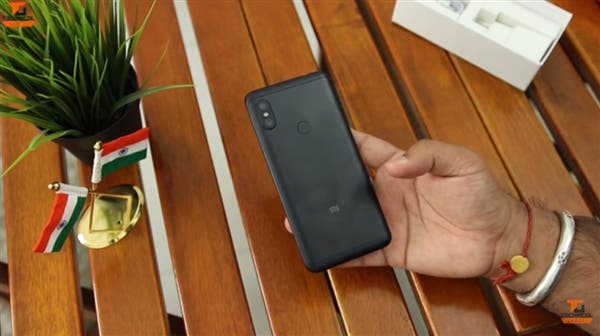 Next Huawei Honor has a launch event on October 11, could unleash Honor 8C