For many months now, there has been a massively high demand for DRAM memory and Samsung is at the hub of this business. The high prices of DRAM memory have been consistent since mid-2016 and there have always been higher demand than supply. Initially, Samsung, SK Hynix, Micron and other manufacturing giants are planned to increase production to meet market demand, which in turn will drive down prices. However, it now appears that these companies are no longer interested in driving down the price and Samsung has even started to cut down production. 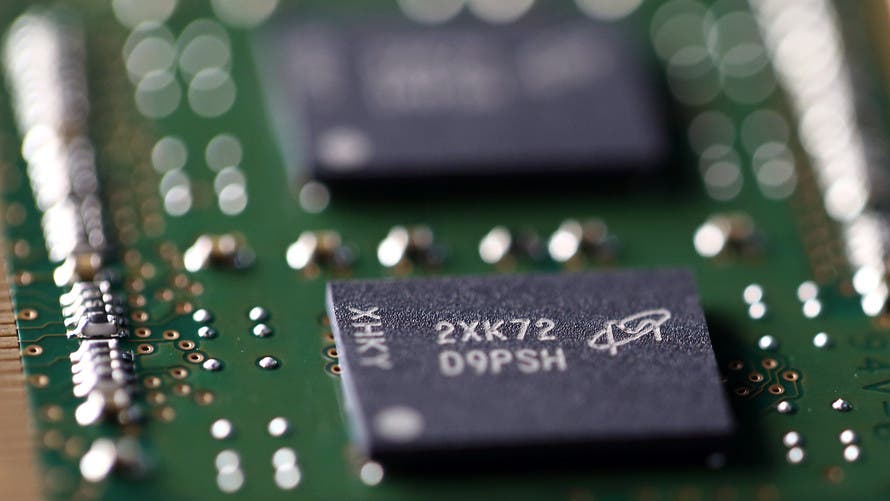 A recent survey by DRAMeXchange, a storage research organization, found that the major vendors are negotiating the pricing for Q4 2018 which is a critical period because the demand is decreasing. It is expected that the DRAM memory contract price will decrease in Q4 2018 by 5% which is significantly higher than the previous forecast of 1-3% decline. In the past nine consecutive quarters, DRAM contract prices have been rising sharply, but have been weak since the third quarter of this year, especially in the PC segment which increased by only 1-2%.

According to the latest forecast of DRAMeXchange, PC and server memory prices are expected to fall by 5% in the fourth quarter. On the smartphone side, although the new iPhone is overpriced, the memory is also very weak. It is expected to integrate mobile phone memory and the price will be reduced by 2-5%.

Previous Lenovo could Launch a Foldable Phone in October