The Huawei Mate 20 and Mate 20 Pro is set to be released in just some weeks, more precisely on October 16. However, the leak mill is kinda fast for this handset, which had most of its details revealed. Today, a couple of pictures have leaked revealing the Mate 20 Pro Blue variant! 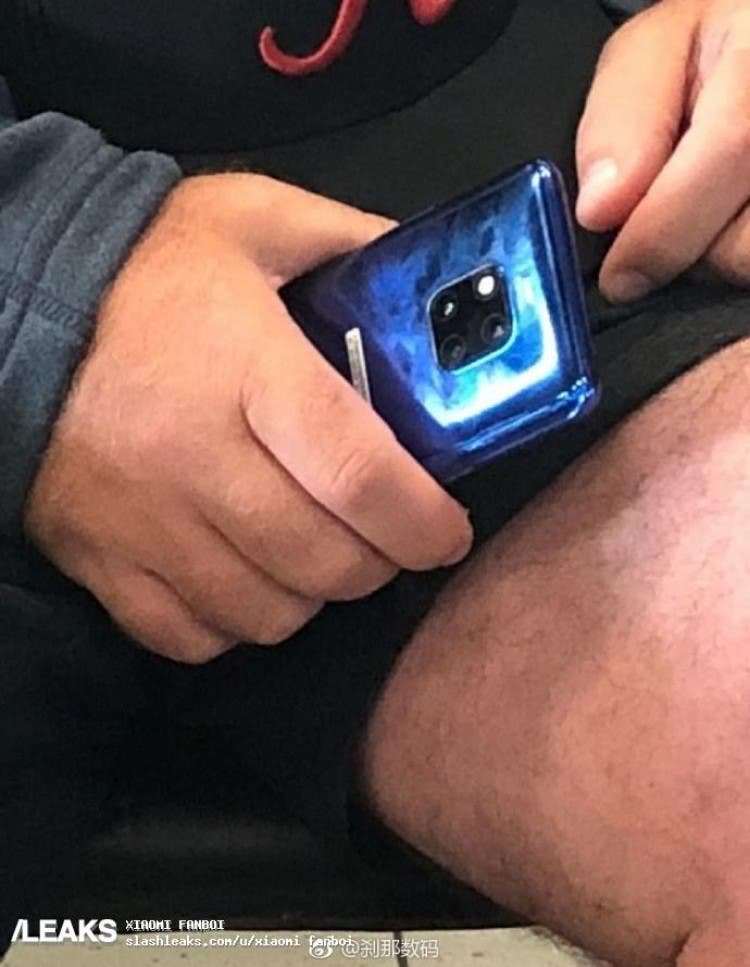 Apparently, the man in the photo is not shy about using an unreleased device. The Blue Color was already spotted through a set of HD renders, but the above pictures give us a look at how the smartphone will look in real life. 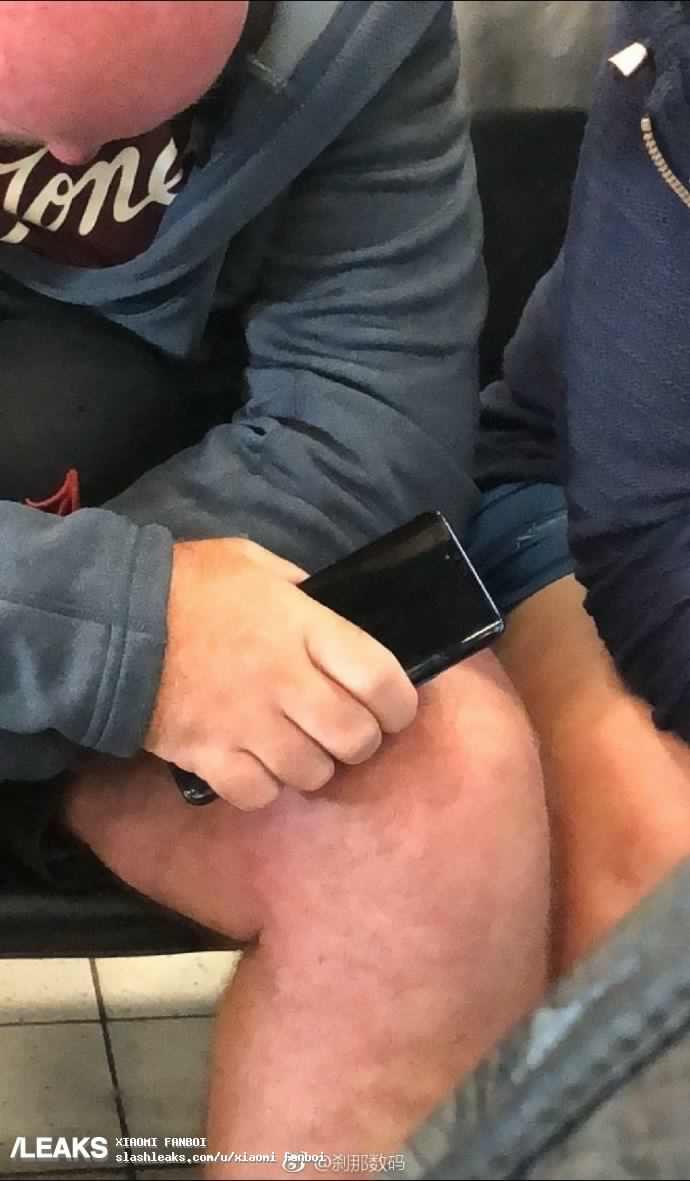 The picture also confirms, once again, the squareish triple-camera setup featured by the Mate 20 Pro. The tall display also marks a presence in the list, the display will embrace the controversial notch and feature an in-display fingerprint scanner.

The handset will come on October 16, featuring Huawei’s 7nm chipset, the Kirin 980. We expect to see even more leaks about the handset in the coming days, so stay tuned.