We already know that Samsung is looking to bring some special features of its premium smartphone to the midrange series. This move will be adopted by the company to deal with the crescent wave of premium midrange smartphones from Huawei and Xiaomi and its aggressive prices. Apparently, the company is looking to implement a neat feature in future midrange devices – The Wireless Charging. 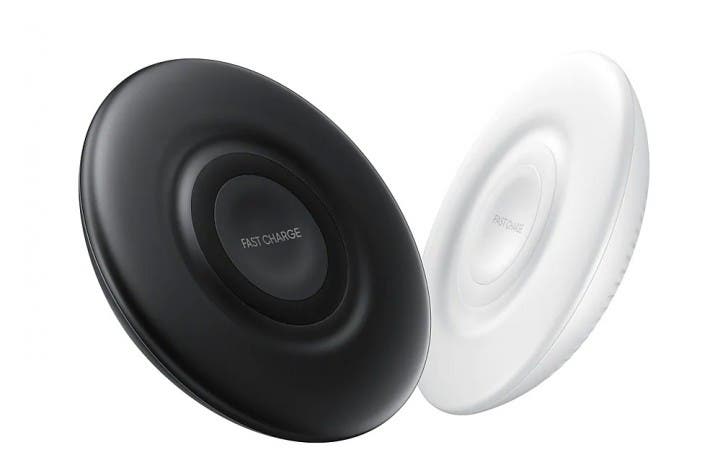 This fresh report comes directly from South Korean, and according to the info Samsung will launch a cheaper 9W wireless charger this month that will cost just $17. Currently, the company’s cheapest Wireless Charger offering is the P3100TBEGWW charging pad, which the price reaches $46.

This new Charging Pad is a clue that Samsung will soon be introducing the feature to the cheaper smartphones of its portfolio. This new charging pad would perfectly fit on the price segment for the Galaxy A devices and Galaxy J family. Currently, just a few Xiaomi, Oppo, Huawei, or Vivo devices offer wireless charging support, and none of them are from the midrange category. If the South-Korean maker indeed introduces this neat feature to midrange devices, the Chinese smartphones would certainly counter-attack with their own offerings, thus benefiting customers of this segment with a feature previously seen only in flagships.