Previous reports suggest that some users have encountered LTE connectivity issues on Apple’s latest iPhone XS and iPhone XS Max phones, and Apple is investigating this. According to an iPhone XS Max user, Apple is communicating with users of new devices with LTE issues. 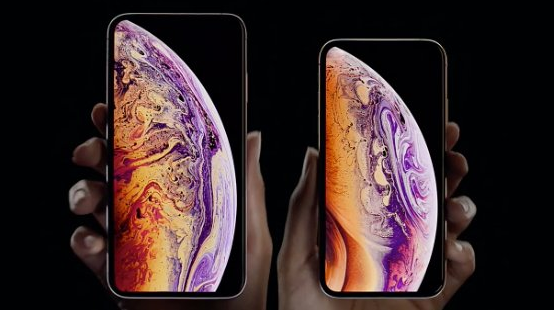 The user, Devin Meredith, said on Twitter that Apple asked him to install a baseband recorder to track his phone connection, presumably to figure out if there were any serious problems that needed to be resolved. Some users said they were asked to provide equipment logs to engineers during troubleshooting.

Shortly after the iPhone XS and iPhone XS Max entered the market, users began complaining about LTE connectivity and signaling issues. Many users found out that there are significant differences in the signal reception of mobile phones compared to older iPhones such as iPhone 8 and iPhone X.

Affected users noticed that there are fewer signals on the iPhone XS and iPhone XS Max than the old ones, and the signal is weaker, but this does not seem to be a common problem. Although some people complain that the connection is weak and slow, some people have noticed improvements in LTE technology, which complicates the problem.

Considering that the modem firmware update has been a regular part of the iOS system xx.1 update, we are currently unable to determine if the update is specifically designed to address an issue with iPhone XS users when using LTE connectivity.

All in all, regardless of whether the iOS 12.1 update includes a fix, Apple is taking seriously reports on user-submitted LTE issues and investigating what might happen, so if this is a software-related issue, Apple may soon profer a solution.