Even before the ban imposed by U.S. ZTE was working on an Android 8.0 Oreo update for the ZTE Axon 7. Now that the export ban has been lifted, the company decided to deliver this promised update. However, what should have been a final stable is actually the same beta released some months ago, with the exception of a more updated security patch (July 2018).

This new update is rather underwhelming for the owners of Axon 7 who have been waiting for Oreo for so long time. According to reports on Reddit, the phone started to overheat, there were problems with connectivity, the build also is lacking support for Google’s DayDream VR and a ton of different bugs. Furthermore, due to the issues the phone was having with OTA updates, due to encryption, users interested on flashing this update have to sideload the updates files through the use of an SD card. 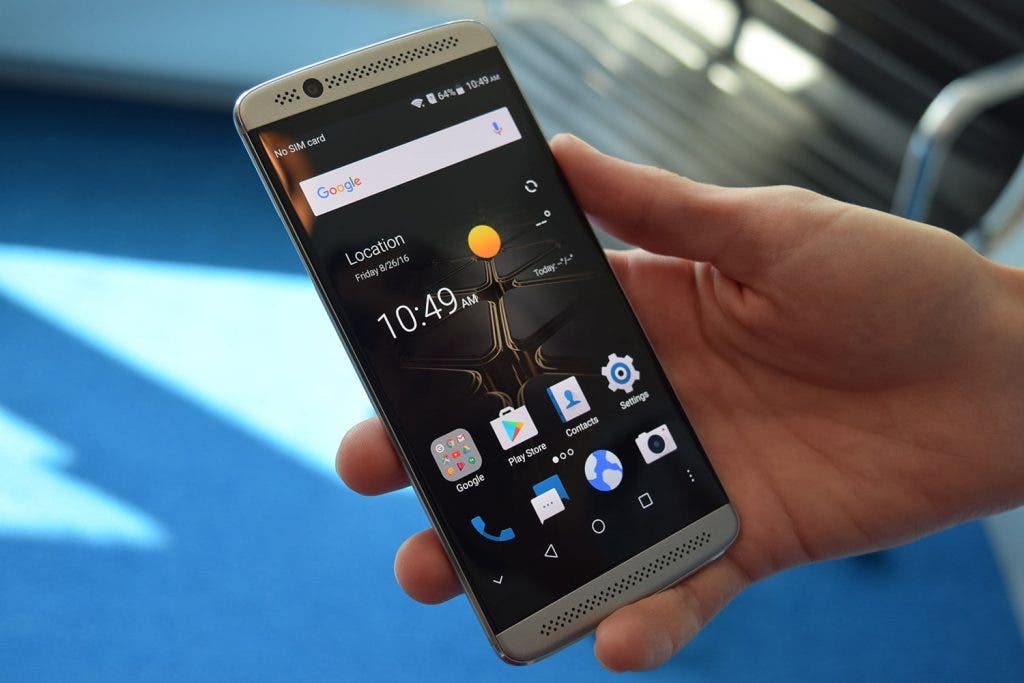 Besides all these issues, some users are reporting that their phones are snappier with just a few app crashes. The phone’s overall performance is described as stable and the battery life is quite decent for some users. The ZTE Axon 7 originally came with Android 6.0 Marshmallow. It was later updated to Android 7 Nougat, and now is receiving Android Oreo, two years after its launch. While the update is still far from being stable, it’s quite surprising to see the company fulfilling its promise after so many setbacks.