Earlier today, Chinese manufacturing giant, Huawei, announced two new smartphones in its Enjoy series. The arrival of Huawei Enjoy 9 Plus and Huawei Enjoy Max further increased the number of devices in this series since it was launched about three years ago. Before the official announcement of the new smartphones, Sun Hao, Huawei’s senior product manager of BG, briefly reviewed the history of Huawei’s Enjoy series. 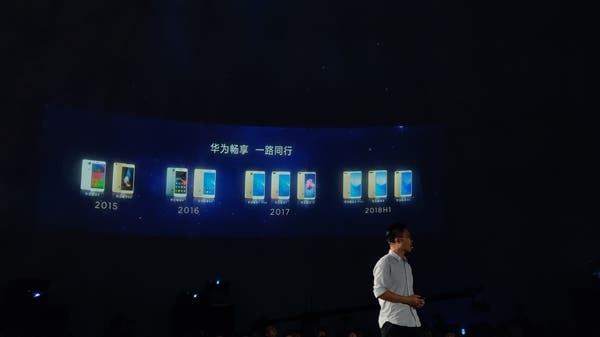 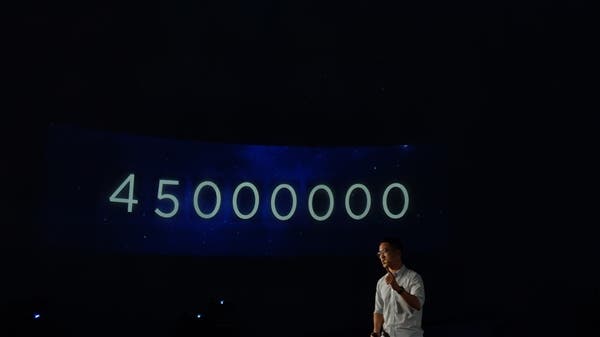 With these smartphones in this series so far, the company has achieved 45 million users which has stabilized the brand and its market position.