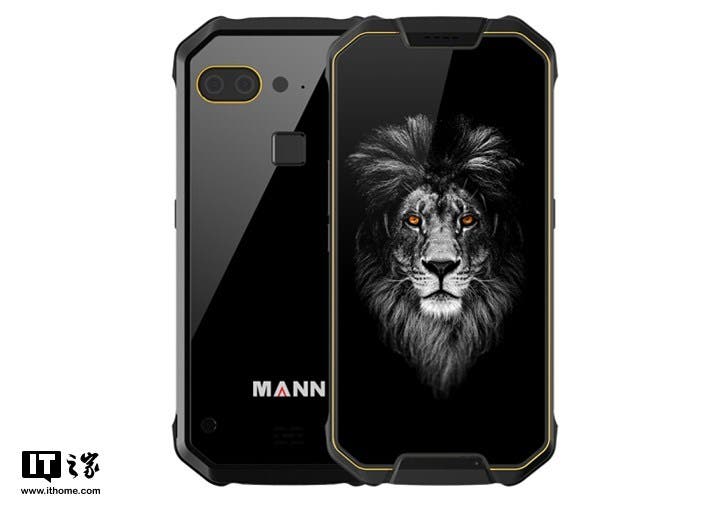 In terms of appearance, the MANN 8S looks like the AGM rugged smartphones. In some sense, it can be considered as the Chinese AGM. The 8S uses a glass material on both sides with a polygon-shaped design. The lines are tough. So externally, the phone completely corresponds to the picture of a solid handset. It has dimensions of 168.5×83.4×14mm and weighs 250 grams

The phone sports a 5.5-inch screen, with a resolution of 1920×1080. Under the hood, the MANN 8S carries a Snapdragon 653 chip, which is paired with a 6GB of RAM. The phone runs on Android 7.1.2. As we said, it is equipped with a large battery that can provide up to 22 hours of continuous video playback or 10 hours of playing games. The battery supports reverse charging, which can be used as a power bank. By the way, the battery supports QC 3.0 fast charge and can be fully charged in 2.5 hours. 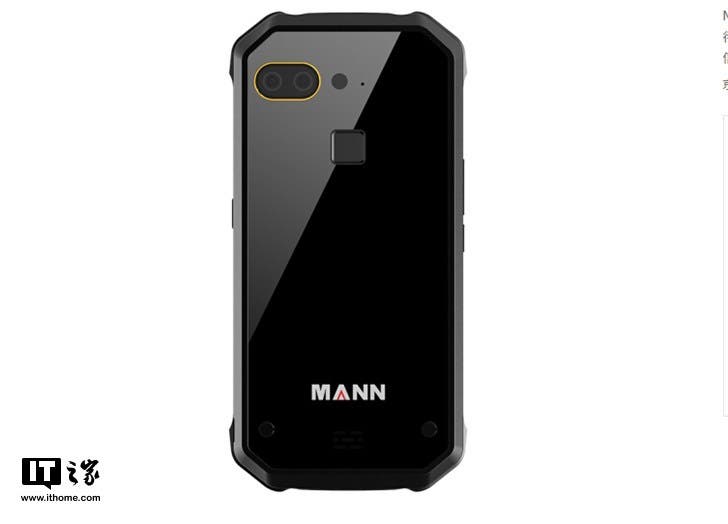 On the front, the MANN 8S sports a 16MP camera with an aperture size of f/1.8. It also supports beauty, various filters, and auto-focus. There is a 12MP camera on the back, which features a 0.3s auto-focus, HDR, night shooting, filters, watermark, scene mode, underwater photography, etc.

Well, these features are not much impressive. But the selling point of the MANN 8S is not the hardware or the look. It is a three-proof smartphone. In this sense, our protagonist is IP68-certified (waterproof and dustproof and can be immersed in 1.5 meters of water), is covered with a scratch-resistant Corning Gorilla Glass on both sides, and the working temperature varies from is -30 degrees Celsius to 60 degrees Celsius. By the way, the MANN 8S also supports anti-vibration dispensing technology and can withstand 1.5 meters drop.