The Z series is a new line of smartphones focusing on young customers. The first model from this family was unleashed back in May. The VIVO Z1 won the favor of many consumers with its amazing look and quite powerful performance. We know the second model of this line will be uncovered on October 17 in face of the VIVO Z3. So we can learn too many from the official pre-warming posters. Say, the one released today shows the Z3 will adopt a water-drop screen design, while on the back, it will use a gradient effect. 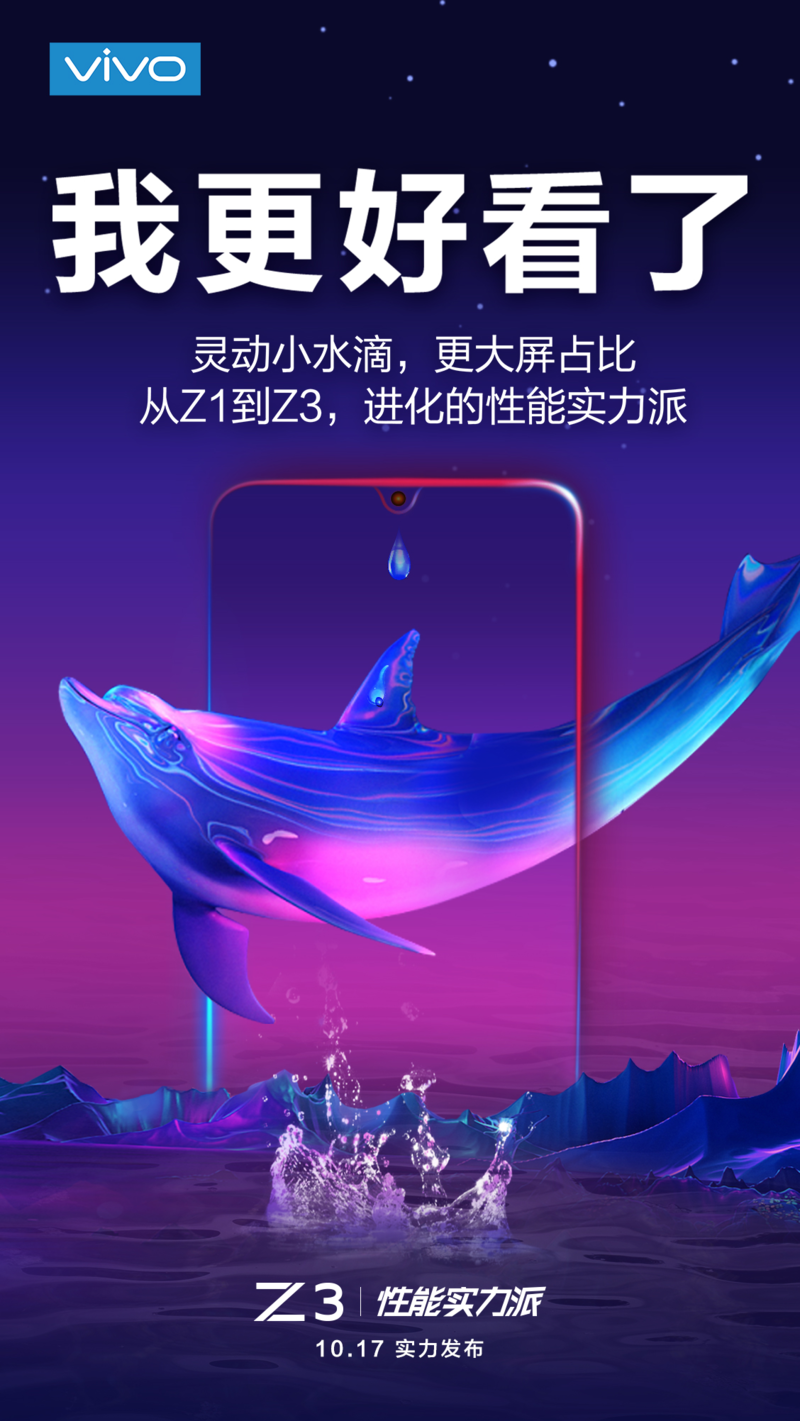 In comparison to the VIVO Z1, which came with a traditional full-screen, the water-drop screen design provides a larger screen space. Thus, it ‘has more rights’ to be called a full-screen smartphone. Moreover, the curved surface transition between the screen and the middle frame is smooth and round, which makes the whole machine look thinner and lighter.

Generally, we know VIVO pays too much attention to the appearance of its phones. This year, we have already managed to see the VIVO NEX, the VIVO LOG Phone and other models that are true incarnations of stylish phones. The same can be said for the VIVO Z3. Though it yields the aforementioned models, it still looks quite fashionable. 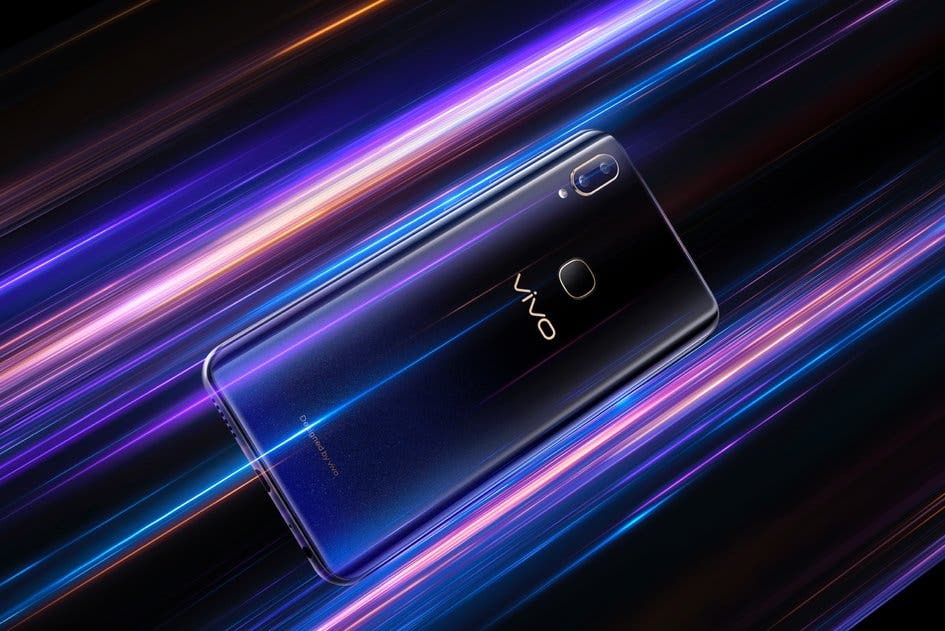 What’s more important, the stylish look doesn’t affect the hardware and performance. The VIVO Z3 is packed with a Snapdragon 710 AIE chip. Thus, the overall performance will be significantly improved compared to the Z1. In addition, the VIVO Z3 is also equipped with a dual-turbo acceleration engine (VIVO Dual-Turbo) technology. The latter re-engineers the system resource scheduling mechanism to create an acceleration engine that drives the smooth experience of phones. The gold combination of the Snapdragon 710 AIE processor and the VIVO Dual-Turbo makes the Z3 a rare force in both the inside and outside of the market.