It seems that Xiaomi Mi Mix 3 launch date is nearing as the company president Lin Bin has announced about it on Weibo. He says that it is incomparable with a whole new concept and it will be released this October. He added a photo of the sliding phone with a dual camera and 100% display, which is reported to be the Xiaomi Mi Mix 3. 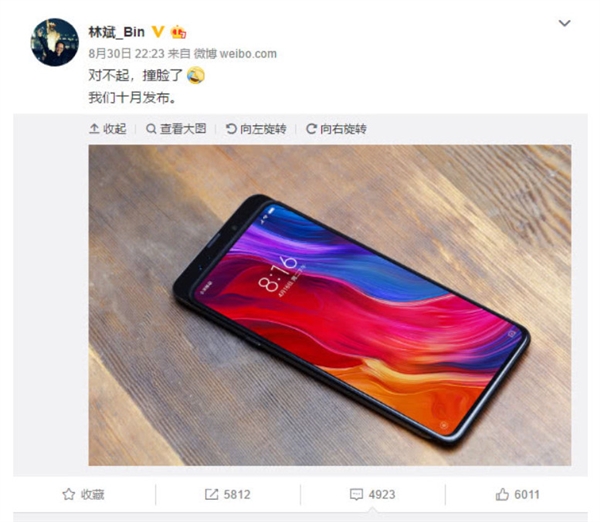 Lei Jun, Xiaomi CEO also said that he would force his colleagues to speed up the mass production and strive for large-scale sales at the end of October.

Now, halfway through October, what is the progress of this new flagship? Today, the Mi Mix 3 official handle on Weibo posted a smiley face, which speculated that the Xioami Mi Mix 3 is coming soon. Xiaomi’s whole fleet on Weibo responded and collaboratively said that the Xiaomi is readying for a major announcement. 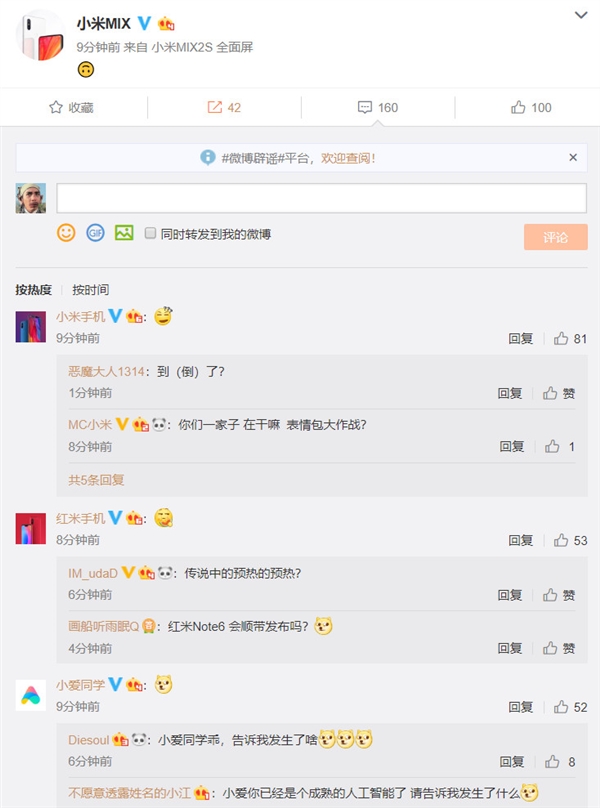 Previously, Twitter user @TechNavvi released a set of spy photos of the alleged Mix 3 tempered glass. The photo show the position of the top earpiece, and the chin looks incredibly narrow. 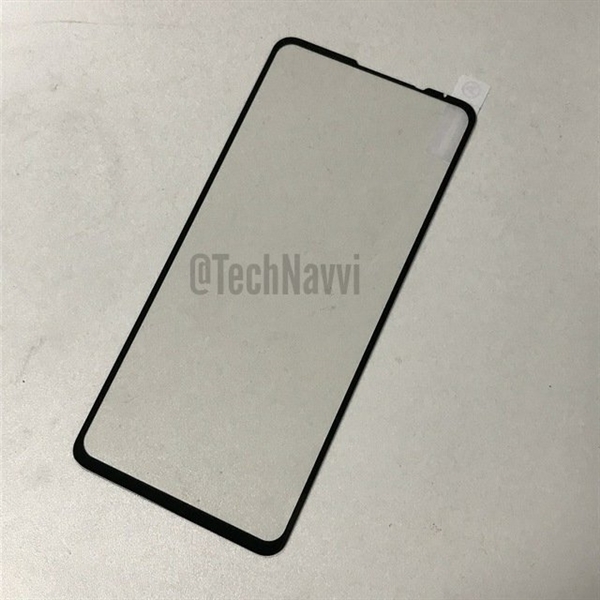 It is understood that Xiaomi MIX 3 will use Samsung AOMLED screen, support screen fingerprint recognition, equipped with Snapdragon 845 processor, with 8GB of memory, and could has the highest screen ratio ever.

Next Samsung Galaxy Note 10 screen size could be 6.66 inches