The pre-orders for the iPhone XR are finally open and the stock is already depleting. Due to the high demand, the previous shipments dates are being pushed forward to up two weeks more. That basically confirms that previous statements from various market analysts which alleged that the iPhone XR would be the company’s best-seller device in 2018. 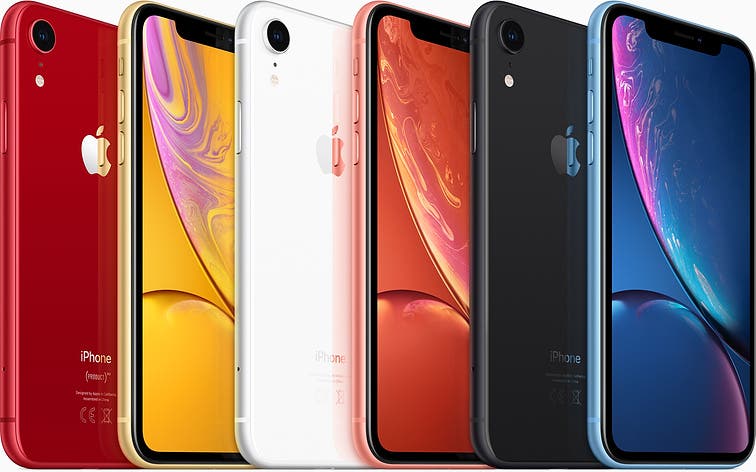 In the United Kingdom, customers are having a bad time trying to find the Coral and Red 64GB units of the XR. In Germany, the yellow 64GB has a waiting period of 2 weeks, while for the coral and red units, buyers will need to wait more 2-3 weeks. A few days ago, the reputable analyst Ming-Chi Kuo raised his estimates for the iPhone shipments of between 75 and 80 million for this last quarter of 2018, which ends on December 31. According to Kuo this increase in shipments will be a direct result of iPhone XR high-demand.

It’s still to soon to judge the iPhone XR, but if the device keeps performing well, it should surpass iPhone 8 sales in a near future. Apparently, one of the device’s characteristics that are attracting consumers is the wide range of color options. The Red, Coral, and Yellow units are the favorite among Apple fans.

Previous Samsung to join in the gaming smartphone party