Samsung isn’t known for using the chipsets of the competition, but the company seems to be changing its strategy since the QuadCamera powered Galaxy A9 came with the Qualcomm’s Snapdragon 660 chipset. Now, according to an industry report, the company still has a device to release with the Snapdragon 710.

More specifically, this upcoming smartphone is set to come with the powerful premium midrange chipset, a powerful chipset, which is currently being used in just a few smartphones. With this new handset, Samsung customers should be ready for a premium smartphone, that sits below the flagship line, but that is more expensive than the Galaxy A9 (2018). 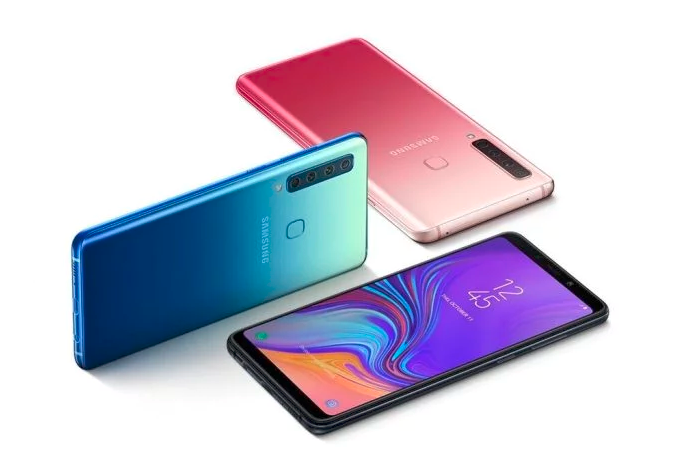 Considering the choice of the Snapdragon 710, and the position it would take among Galaxy smartphones, we wouldn’t be surprised if the company adopts the Galaxy A10 moniker for this handset, especially when the flagship line is about to reach its tenth generation with the Galaxy S10.

Currently, it’s unclear what else this particular smartphone will bring to Samsung’s enthusiasts. Could it be another Quadruple Camera device? The company will probably ship it with the best of materials such as Aluminum frames and a Glass finish. On the front, the device should pack an Infinite Display notchless screen. Unfortunately, Battery, RAM, and Storage info are yet to be provided.

The device could be released at the end of December alongside an updated Galaxy A8 smartphone. Considering the late release, it should be commercialized in January 2019. At least, it should come with an Android Pie-based Samsung UX.