Motorola was a company with one of the best update track records if we go back 3 years in time. However, the company started to delay the updates for its most recent phones. Today the manufacturer is seeding the Android 8.1 Oreo update for the Moto G5 & G5 Plus in the U.S. 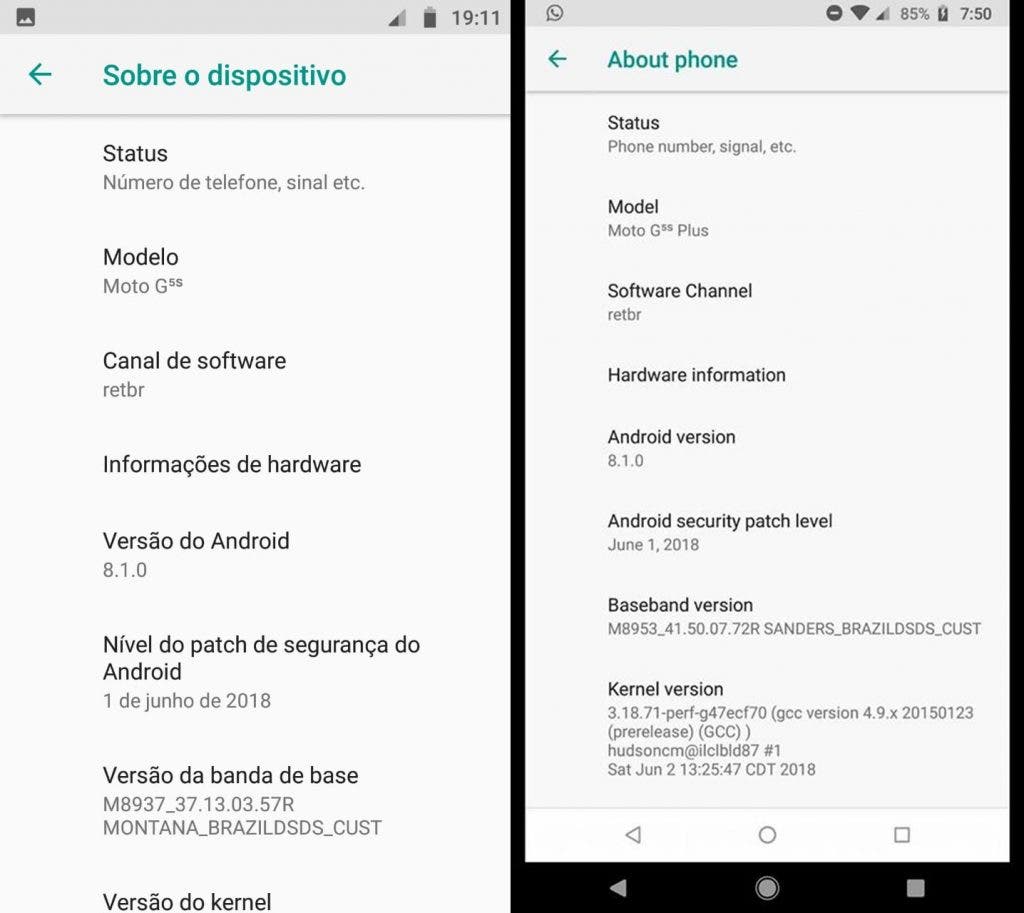 Despite the fact that the update is rolling in October, it still carries the security patch dated from June. That is really underwhelming since Oreo is already a 1-year-old Android version. Having at least an updated security patch would be the minimum, for such delayed update.

The update is being rolled out incrementally, so it may take several days to arrive for all Moto G5 and Moto G5 Plus owners in the U.S. You can try to force the update manually going to Settings >> About phones >> System updates.

We suppose that this will be the last update for the two handsets, despite the fact that they’ve been released in 2017 with Nougat pre-installed.

Next Oneplus 6T pricing leaked hours ahead of launch